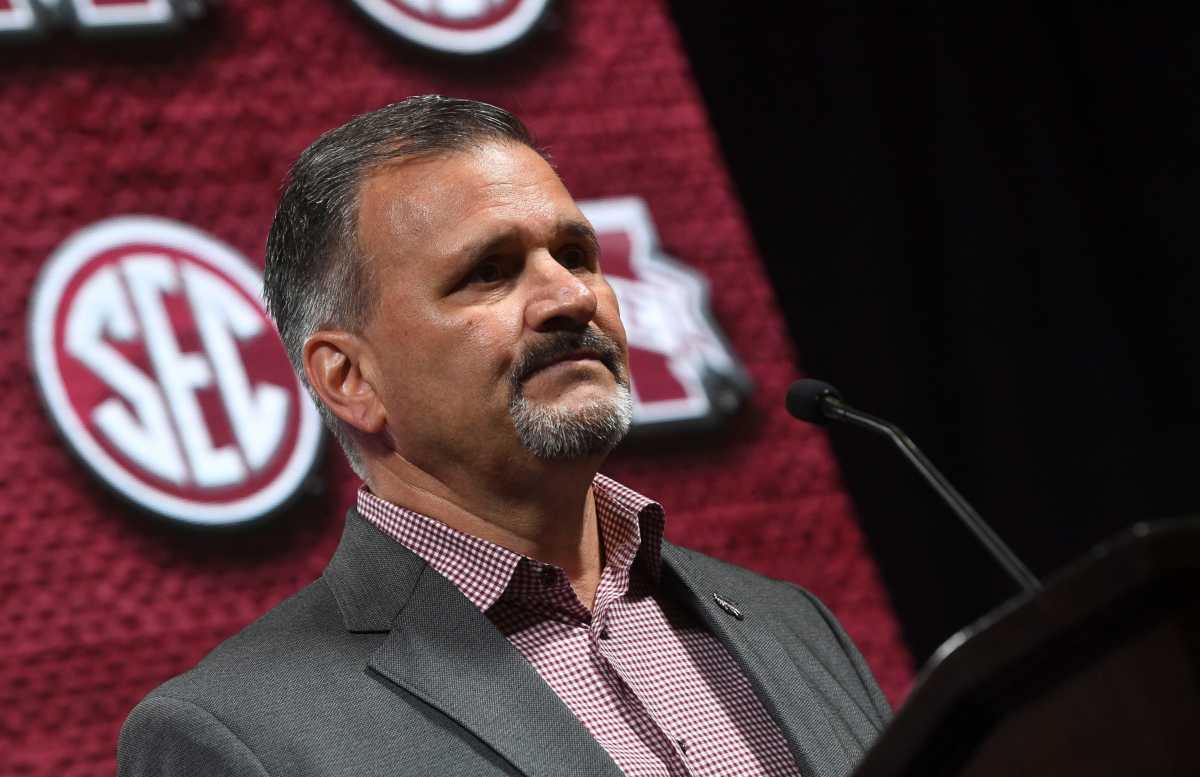 After four games in his first season with the Bulldogs, head coach Chris Jans and his team continue to dominate the field. MSU held South Dakota on just 15% shooting in the first half and hit an impressive 21 offensive rebounds.

Jans wanted to capitalize on his players’ sporting strengths and that showed on the pitch as they posted a season-high with 30 points from 17 turnovers.

“We talked a lot in pregame about really trying to get our defense in play from the jump,” said Jans. “We knew we were going to get sportier; We wanted them to feel us physically on that end of the floor and just be athletic in guarding the ball, closeouts, checks and I thought for the most part we did that.

“I feel like our team is really good on first possession,” said Matthews after the game. “But if they make a second attempt at possession, we get hurt. So we have to stop that.”

Coach Jans was all about getting into the game, a stat he was keen to focus on.

“Rebounding has always been a focus, but [Jans] been unhappy with it lately,” Matthews said. “We won them, but not at his level. He wants excellence from all of us. He preached it and preached it, and we just went out there and did it.”

“That’s something we emphasize,” said Jans. “We talk about that every time we leave. We keep track of who falls and who doesn’t. We use that to motivate them that they need to get active on the backboards if they want to stay on the pitch. We track it every day in training. That’s one of the qualities we have at the moment is we have some length and some guys who can move. Hopefully they will continue to be hungry on the backboards.

The student section also showed up in droves, and Bulldog fans loudly cheered their support for Coach Jans and his team during trash time as the reserve took the pitch.

“I just think we’re trying to raise awareness and recognize them for supporting these kids who are pouring their hearts out,” Jans said. “We need that environment and it starts with the students. You were great tonight.”

While the Bulldogs looked dominant at the Humphrey Coliseum, they still have a long season ahead of them. Next week they will travel to play Marquette at the Fort Myers Tipoff in Fort Myers, FL.

“We’re excited, but we’re not calming down yet,” said forward DJ Jeffries. “There’s a big test on Monday.”