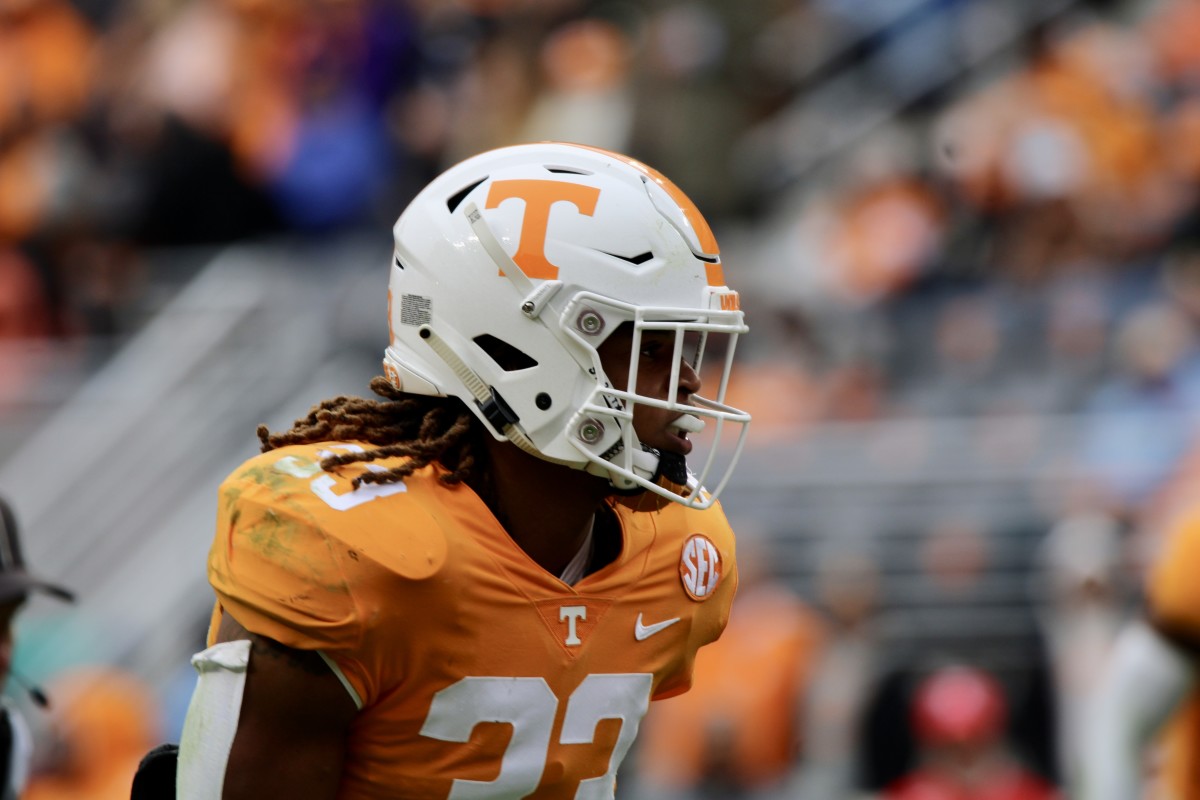 Tennessee beat Missouri at Neyland last week to finish its home game roster. Now the Vols will end with two away games starting tonight in South Carolina. We take a look at who is and isn’t in the SEC East competition.

Jeremy Banks (OUT)- Tennessee will be without its starting linebacker this week due to an undisclosed injury. Sources indicate that this shouldn’t be a long-term problem for the veteran linebacker. The Vols, along with Juwan Mitchell, will be approaching Aaron Beasley for this competition. The Gamecocks will be without their two lead rushers for the contest.

Cedric Tillman (IN) The Tennessee receiver had a late scrape last week and it appears he won’t be going again this week. He’s in Columbia with the team doing warm-ups. He seems to be doing fine.

Gerald Mincey (IN)- Tennessee’s beginning left tackle was inactive with an ankle injury against LSU. It’s unknown when Mincey injured his ankle, but the Vols were a key play against a good LSU front. Mincey played against Alabama, but Tennessee preferred to exercise caution with him against UT-Martin. He’s adjusted since then, but he hasn’t seen as much action. Mincey should be more available for the Vols today.

Kamal Hadden (IN)- After being a game decider and ultimately unavailable against Alabama for unknown reasons, Kamal Hadden was out again against UT Martin. He appropriated for Kentucky and Georgia but saw limited, if any, action. He was undressed and unavailable for the Vols vs. Missouri. He’s back today.

Christian Karl (IN)– The sophomore cornerback appeared to suffer a lower-body injury on the final drive of the Crimson Tide against Alabama. Charles didn’t play UT-Martin or Kentucky. He has dressed for Kentucky and Georgia but has not seen any action. He worked back in a few against Missouri last week. He is available for today’s competition.

Warren Burrell (OUT)- Burrell left the game against Pitt in overtime in the penultimate game with what appeared to be an upper-body injury. The injury eventually required surgery after a few weeks of testing, and the veteran cornerback is ready for the season.

Len’Neth Whitehead (OUT)- The third-year running back is out for the season after a shoulder injury he sustained at fall camp.

Tayven Jackson (OUT)– Jackson is out for the season against UT-Martin with an upper body injury.