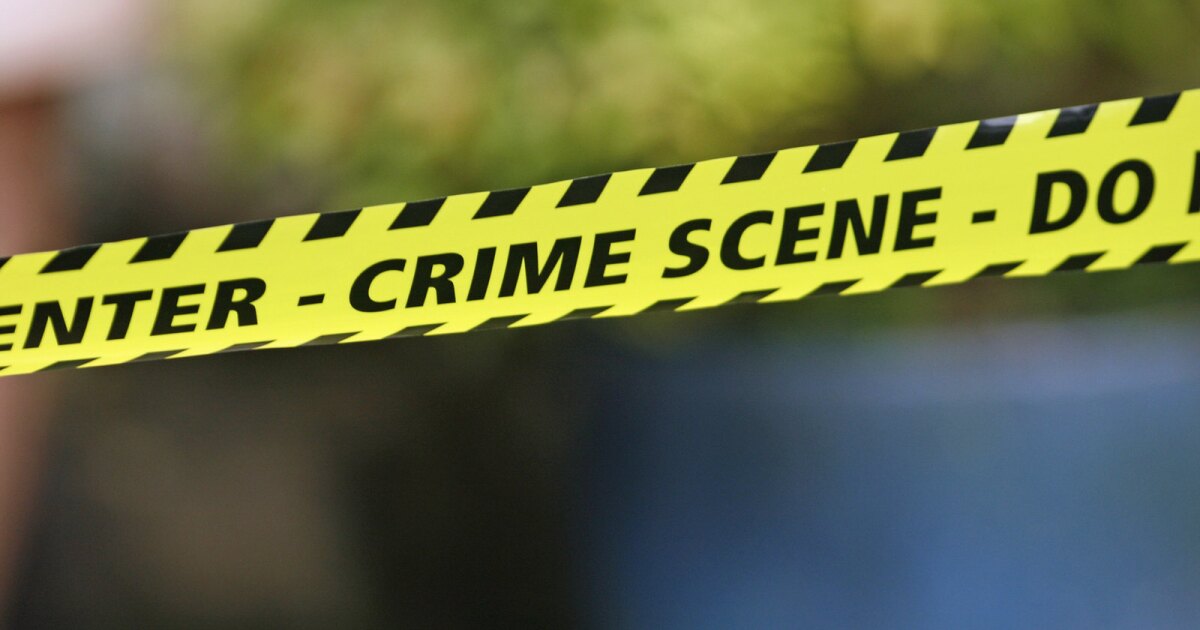 April 24, 2010. Tina Bonaparte and her mother Annie Williams will remember this day forever. Bonaparte was volunteering at Habitat for Humanity in Oakland, California, helping to clean up a Vietnam veteran’s home when she received the call that changed her world.

The call came from South Carolina, and the voice on the other end informed her that her youngest brother, Rodney Allen Williams, had died in a hit-and-run accident. “I didn’t even believe it at the time,” Bonaparte said, thinking maybe there had been a misidentification. “It just changed my life.”

Rodney was volunteering to help a single mother move from Orangeburg to Columbia at the time of the Bluff Road accident. He would not return home. Annie Williams was home alone when there was a knock on the door.

“I walked to the door and I saw the coroner that I knew and the Highway Patrol, and I knew it wasn’t good when I saw those two at the door,” Williams said.

“I was just devastated,” Williams said. “I was devastated because Rodney was the youngest of three sons.”

“I didn’t know what to do or what to think,” Williams recalled. “I just called family members.”

“Rodney was one of a kind,” Williams said, laughing. “He loved video games and cartoons.”

“Rodney was a different kind of person,” she said. “He would help anyone. He knew a lot about cars and vehicles and how to crank and start them. He learned the art of plumbing.

Twelve years later, the crime remains unsolved, but amid the uncertainty and grief, a light has shone and a constant glimmer of hope in the people of South Carolina Highway Patrol District 7 Sgt. Judd Jones and Kenneth Phelps, chief of the department’s Office of Professional Responsibility for South Carolina Public Safety.

Jones was recently plaqued and publicly recognized for his continued support of Bonaparte and her family over the years. The family also honored Phelps for helping establish a scholarship — the Rodney Allen Williams (RAW) Community Service Scholarship — in 2013.

Since the fateful day, the men have kept in touch with the family.

The family honored the men at the South Carolina Highway Patrol District 7 headquarters on Middleton Street.

Bonaparte said the SCHP, and Jones and Phelps in particular, have always been good at staying in touch with the family and answering calls about their concerns and questions.

“Everyone has always told us in a positive and professional manner that they don’t have the answers, but they’re still looking,” Bonaparte said. “Law enforcement sometimes gets a bad rap and yes there are bad officers, but there are more good ones than bad ones.

“When they take the time to personalize us and we’re not victims or a victim’s family, we treat us as people,” Bonaparte said. “They treat us with respect and dignity. That’s why today we honored Sgt. Jones and Chief Phelps for being instrumental in making that happen.”

About 14 students have received the scholarship since its inception, including William’s niece, Ebony Raven Keitt.

The $250 scholarship is awarded annually to a deserving student in honor of Williams.

The first student to receive the scholarship was Cynthia Lingard of Bethune-Bowman High School on April 24, 2013, the one-year anniversary of Williams’ death.

Some scholarship recipients attended a recognition ceremony. Family and friends also traveled from Georgia and Ohio for this special day.

Bonaparte said that although Jones faced challenges in his own family with the death of his mother, he was always there.

“He’s actually stayed in touch with us,” she said. “He treats us like family and I’ve had no greater honor than to tell all his peers and even higher levels of management what law enforcement and community looks and feels like.”

“Things are going as they should,” Jones said shortly after receiving the award. “It was destined for me to meet this family and stay in touch with this family.”

Jones noted that his mother died a few years ago and Annie Williams helped fill the role for him.

He and the family have become so close that just a few weeks ago they called and sang Happy Birthday to his wife.

“It’s been a blessing,” Jones said. “Given the circumstances, it was still a positive relationship that we had.”

Phelps was speechless and shocked at the recognition. Phelps was one of the first to be in touch with the family after Rodney’s death.

“It’s amazing to me that all of this is being done and we’re getting thanks to our agency, and this is still an unresolved hit-and-run,” Phelps said. “This family decided to honor this agency for an investigation we hadn’t quite finished the book on yet. It says a lot.”

“I developed a really personal relationship with them,” Phelps said, noting that calls were exchanged on birthdays, Christmas Day, and Mother’s Day. “This is a real concern and a recognition of the work we do as an agency. We should honor you.”

Although the accident has not yet been explained, both Bonaparte and Jones hope for a breakthrough.

Bonaparte says what inspires her is the story of a 20 or 30 year old case being solved.

“It gives me hope,” she said. “I believe it will happen.”

“We’re not going to stop going forward,” he said. “We never know, but we remain hopeful.”