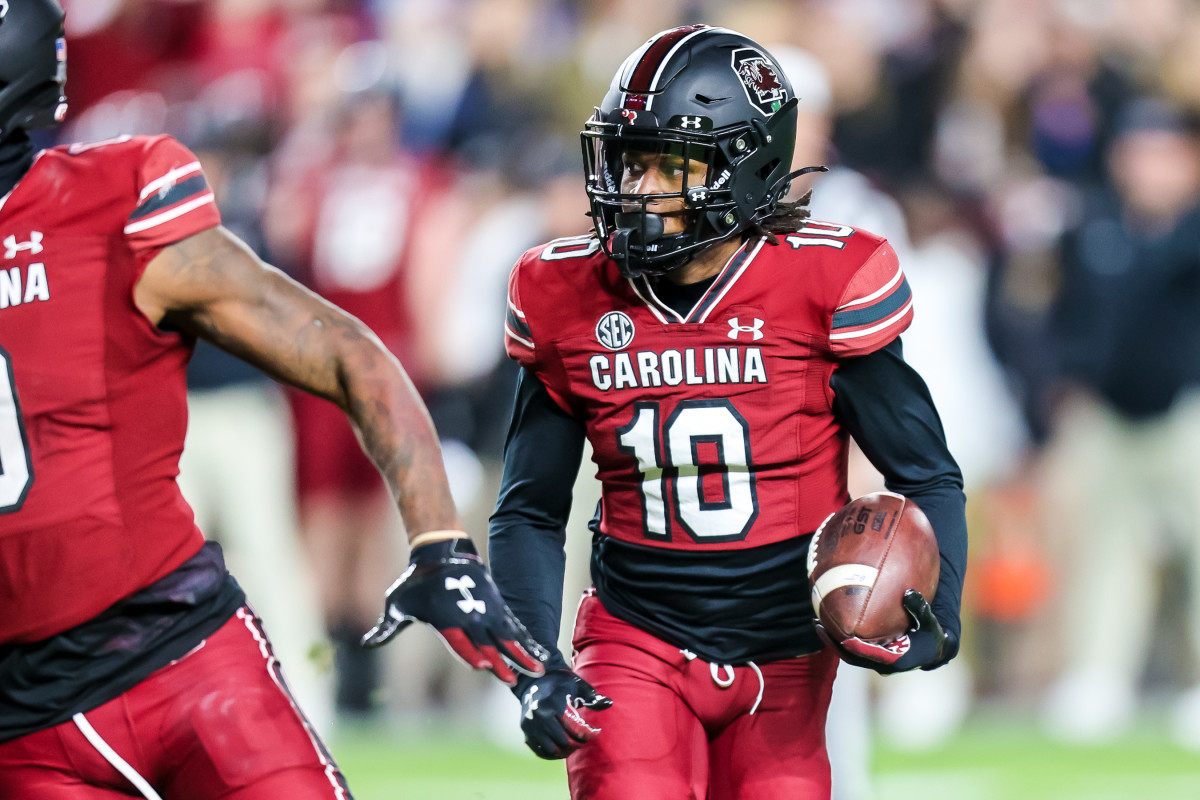 The South Carolina Gamecocks have officially restarted the rollercoaster aspect of their season. They followed up their worst performance of the season with their best last night, beating the Tennessee Volunteers in 5th place.

To win a game of this magnitude, both coaches and players have to do a lot of things. So what did South Carolina do against the Volunteers?

You don’t see the excitement of a top-five team without several players having either a season-high or career-high, and in the case of South Carolina, they had a mix of both on Saturday night.

We have to start this discussion with quarterback Spencer Rattler, who had a performance to remember against the Volunteers. In that competition, Rattler got all the little things right that led to a bevy of explosive passing plays for the Gamecocks, reviewing his progression, leading receivers, adjusting his throws when needed, and having fantastic pocket awareness.

It helped that receivers like wide receiver Antwane Wells Jr. consistently made breakups, allowing Rattler to put the ball where only his man could get it.

Defensive tackle Tonka Hemingway prevailed with the Volunteers’ offensive line during the early-game barrage for South Carolina, and the Gamecocks’ secondary held its own against an extremely dangerous receiving core from Tennessee.

Both coordinators made minor changes ahead of the last home game of the season that put the players in a better position to implement their game plans.

Offensively, Marcus Satterfield used Nate Adkins as a hybrid H-Back and demanded stronger defense mechanisms in the passing game. This gave Rattler ample time to push the ball down the field since South Carolina didn’t rely as much on passes from behind the sticks.

Defensive coordinator Clayton White told Cam Smith to stay in the soft zone all night to face off against star volunteer wideout Jalin Hyatt, preventing him from making any significant impact on the game. He also urged linebackers to blitz down the middle of the box more often, which sometimes led to a bigger mess for quarterback Hendon Hooker.

The audience was electrified on Saturday night. Between the noisy fans, the LED light show, and the fireworks after each touchdown, Columbia, South Carolina was the epitome of a hostile environment for the Tennessee Volunteers. On Saturday, they put on a show that no doubt the rest of the country took notice of.