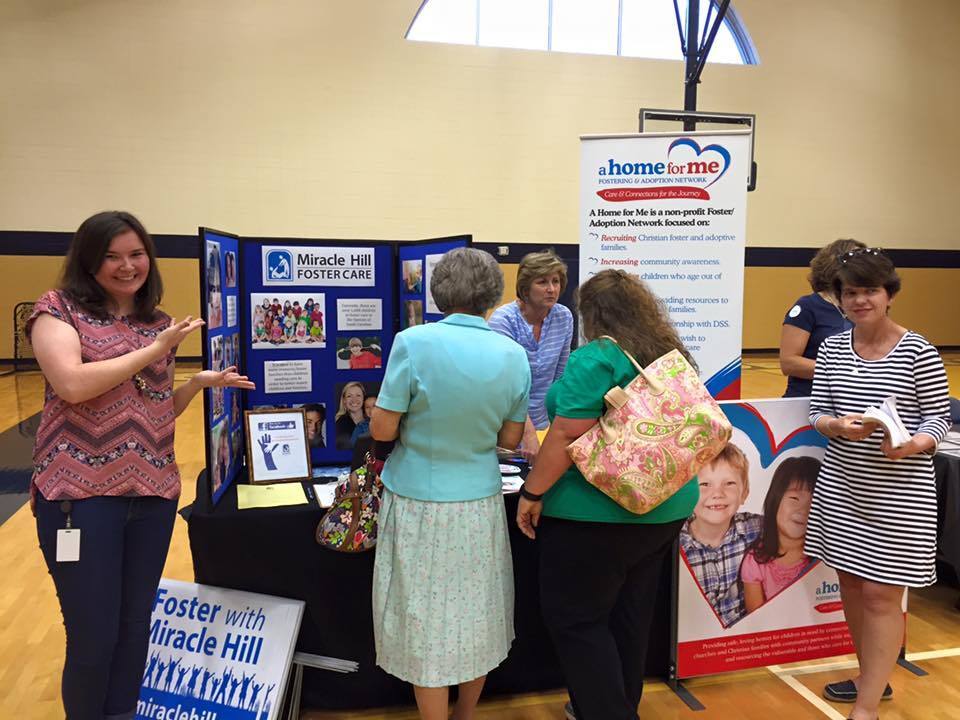 South Carolina Gov. Henry McMaster has asked the U.S. District Court to protect the state’s right to partner with private, faith-based foster agencies that help place children in foster care in response to the ACLU’s lawsuit seeking to do so to close religious foster homes.

“Over 3,800 South Carolina children are currently in foster care, and we need all the help we can get to ensure they are placed in loving homes,” McMaster said in a post-filing statement supporting the lawsuit by ACLU against the US Department follows Health and Human Services for working with religious organizations.

“This lawsuit is a short-sighted attack on the constitutionally protected religious liberty of every resident of South Carolina,” the governor continued. “We will continue to fight any attempt to prevent our private partners from providing these critical services simply because they choose to do so in accordance with their beliefs.”

The state’s welfare agency works directly and indiscriminately with families who want to care for and adopt children in crisis situations, explained the nonprofit rights group Becket. South Carolina also works with various private agencies that help recruit and retain more foster parents who need a safe place to live, and one of the agencies, Miracle Hill Ministries, chooses to partner with families who want their share the Christian faith.

“When the ACLU learned of the requirements of Miracle Hill’s foster parents, they used social media to recruit people who did not share Miracle Hill’s beliefs to apply to the agency for foster care,” the group said. “Rather than turning to another agency or the state of South Carolina that directly supports and licenses foster care, the ACLU sued South Carolina and the federal government, alleging that allowing Miracle Hill to serve foster care violates the law.”

The group added that the law does not allow the government to exclude care facilities based on their religious beliefs, noting that Fulton versus PhillyThe U.S. Supreme Court ruled unanimously that the law protects the right of Catholic social services to maintain their religious beliefs and continue to minister to foster children in Philadelphia.

“Faith-based agencies are effective in placing children in loving homes, and the Supreme Court has unanimously protected their rights,” said Lori Windham, vice president and senior counsel at Becket. “This attempt to shut down faith-based agencies means fewer choices for foster parents and fewer homes for children. South Carolina decided it could do better and it shouldn’t be taken to court for doing the right thing.”

Although Miracle Hill has ministered to South Carolina with a Christ-centered approach for decades, pressure began to mount in 2017 when the state’s DSS began interpreting federal regulations in such a way that Miracle Hill’s practice of accepting only Christian foster parents would be considered discriminatory.

Miracle Hill had sparked controversy for refusing to work with non-Protestant, gay-identified or lesbian volunteers while continuing to receive government funding.

Last November, the Biden administration revoked Trump-era waivers from the federal nondiscrimination law in three states, including South Carolina, that were granted to religious care providers.

The waivers exempted these organizations from nondiscrimination requirements imposed on federal grant recipients, which mandate that “no otherwise eligible person be excluded from participation in HHS programs and services, be denied benefits, or be discriminated against in administration.”

HHS claimed that the waivers constituted a “blanket claim of religious exemptions against each person or blank checks to enable discrimination against individuals, which is important, including LGBTQ+ individuals in taxpayer-funded programs.” HHS Secretary Xavier Becerra then justified the removal of the “inappropriate, overly broad waivers” as necessary to ensure the department “is best prepared to protect every American’s right to freedom from discrimination.”

In a statement, the Southern Baptist Convention Ethics and Religious Freedom Commission called the HHS move “deeply troubling to religious organizations and individuals who serve communities in their states according to their religious beliefs.”

Join thousands of others to get the FREE MAIL free newsletter sent twice a week by The Christian Post.