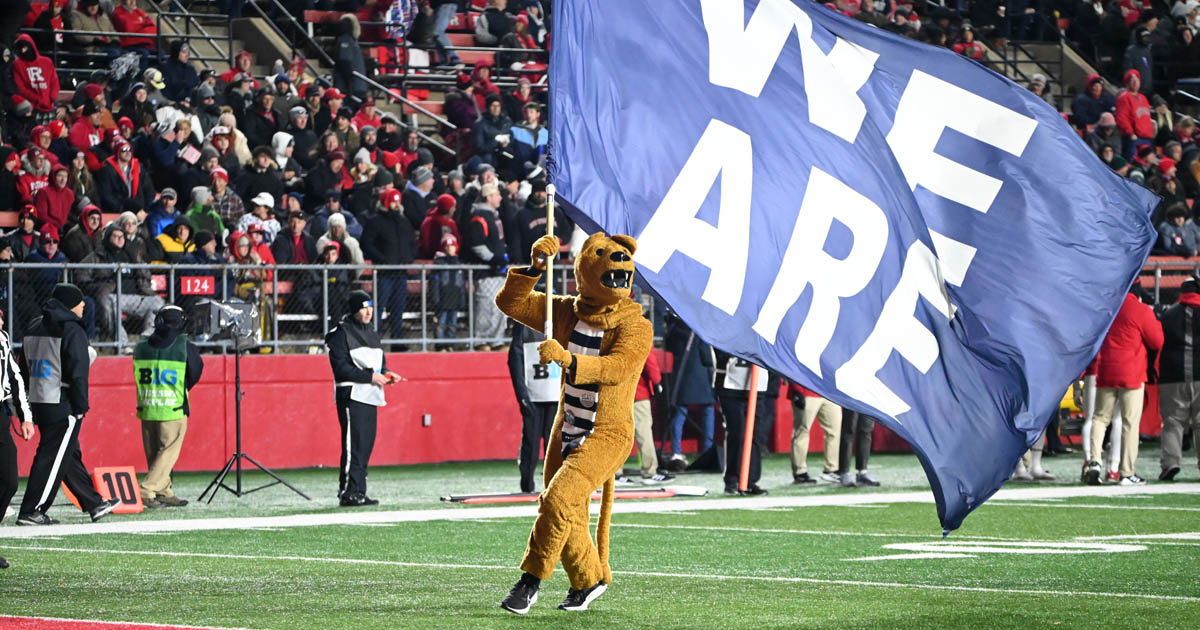 Penn State had an easy win Rueger on Saturday. The Lions overcame a slow start and the early Scarlet Knights eventually led to them rolling up 436 yards in total offense while holding the hosts to just 167 yards in a dominating 55-10 win.

Not every team in the top-25 can say the same thing. A college football playoff contender lost. A few others singled out Nail Biters as huge favorites. And a key PAC-12 result, which came after many Penn State fans had gone to bed, will shake this week’s selection committee top-25.

We’re still anywhere from 24 to 48 hours away from national pundits releasing their latest bowl projections ahead of Tuesday night’s new CFP top-25. But before all that, let’s take a little taste of what’s in store for us below.

The only thing we can say with confidence at this point is this: Don’t book plane tickets or hotel rooms at a bowl venue just yet. With two weeks to go before selection Sunday, it’s clear where the Lions might end up. But here is the summary.

Where will Penn State end up in the postseason?

A New Year’s Six Bowl is certainly still in play. Penn State has not participated in any of these since 2019. It could find its way into the Orange Bowl (December 30, Miami), Cotton Bowl (January 2, Dallas), or Rose Bowl (January 2, Pasadena, Calif.) based on how things play out. Let’s break down each scenario:

Finally, yes, a 10-win Penn State team could still come out of the NY6 mix. If so, the Lions will be in Orlando at the Citrus Bowl on January 2nd. Some will call this this week’s most likely scenario. However, here we see the Cotton Bowl as the most likely location.

Stay tuned for a roundup of this week’s bowl projections from national experts, as well as the latest CFP top 25.