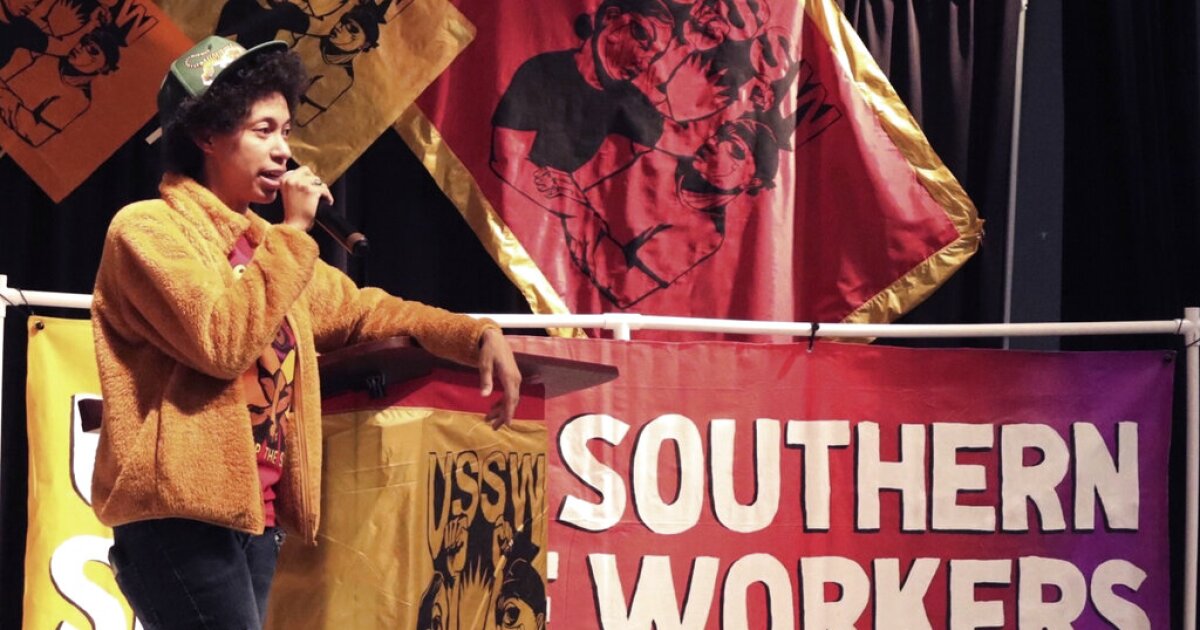 “We’re all service workers, no matter what industry you’re in,” said Eshawney Gaston, an employee at Captain D’s in Durham, North Carolina, who helped plan the union’s launch in Columbia. “We have to stand up for each other.”

“Widespread organizing in the South was the holy grail of unionism for a while,” Hirsch said. “I remain skeptical about the story. But if they were able to make progress, that would be a big, big deal.”

“There is actually a deep, indigenous heritage in the South to organize in multi-ethnic ways, particularly to overcome anti-union and anti-Black sentiment,” Warren said. “I find this effort exciting because these workers and the organizers know this history and are rooted in this history.”

James Pollard is a corps member for the Associated Press/Report for America Statehouse News Initiative. Report for America is a nonprofit national service program that brings journalists into local newsrooms to cover undercover topics.