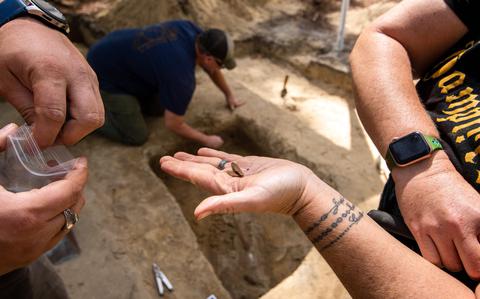 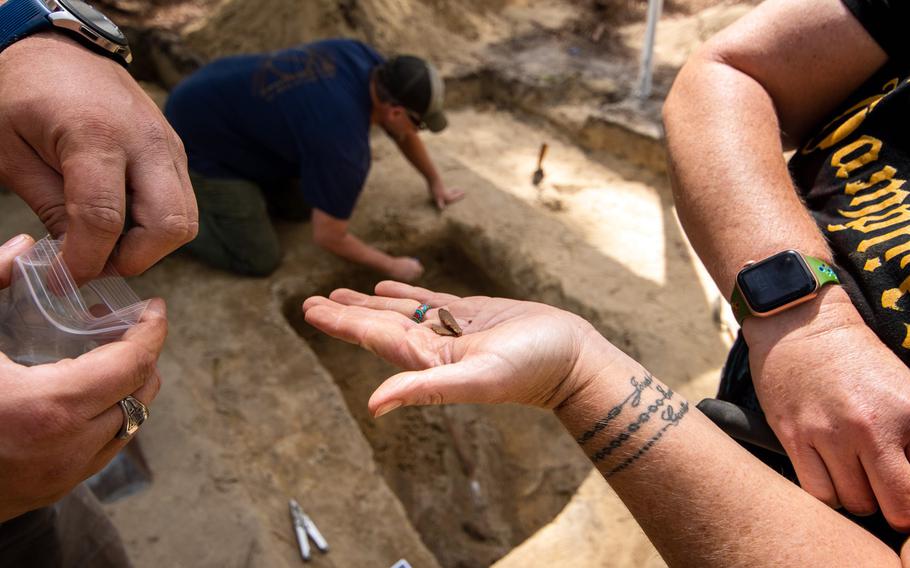 The remains of more than a dozen soldiers who died in one of America’s most painful defeats in the Revolutionary War were discovered on a South Carolina battlefield this fall, according to the South Carolina Battlefield Trust.

Over eight weeks beginning in September, more than 12 archaeologists from the University of South Carolina and three biological anthropologists from the Richland County Coroner’s Office have excavated the remains of 14 people who died in the Battle of Camden, sometimes called the Camden Courthouse, spokesperson for trust Jennifer Howard shared with Stars and Stripes via email on Wednesday.

Based on preliminary investigations, the team believes 12 remains are those of Continental soldiers from either Maryland or Delaware, the statement said. One is likely a North Carolina Loyalist and one served with the British 71st Regiment of Foot, Fraser’s Highlanders.

Some of the remains were discovered less than six inches below the surface at seven different sites on the battlefield and were carefully excavated and removed, according to a Nov. 11 trust press release. 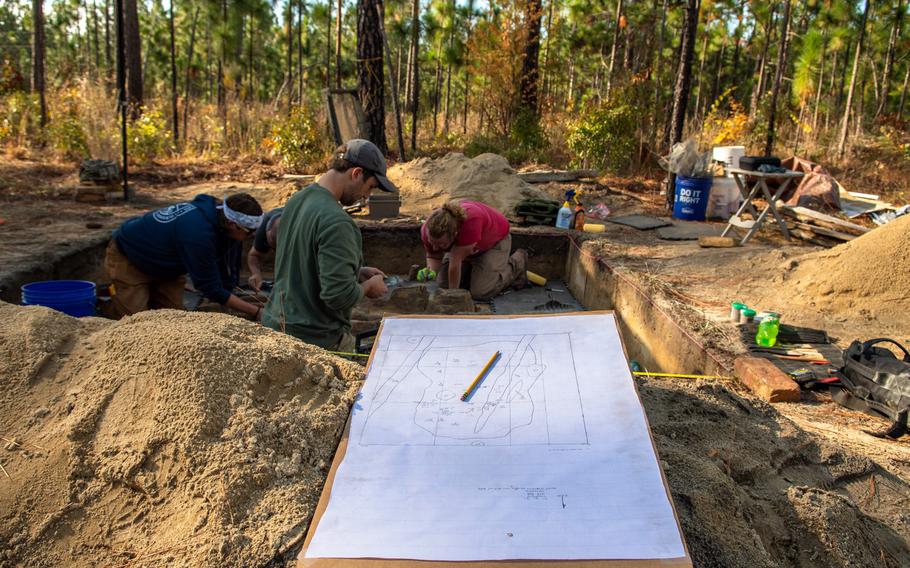 “This discovery is of particular importance to the history of our state and nation,” said Steven Smith of the South Carolina Institute of Archeology and Anthropology in the press release.

“This is a rare opportunity to study and analyze a large sample of Revolutionary War soldiers to obtain information about their health and diet, age and gender, and to compare the forensic data with the historical record,” said Smith, who as the lead investigator for the project.

Camden was an important transport and communication hub that was to be conquered by the Americans. According to the website revolutionärwar.us, up to 900 Americans were killed or wounded and another 1,000 captured at Camden on August 16, 1780. British forces suffered 68 killed and 245 wounded.

The larger American force of 3,700, commanded by Maj. Gen. Horatio Gates, the victor three years earlier at Saratoga, NY, consisted of inexperienced militia and a core of about 1,200 continental soldiers from Delaware and Maryland.

They faced a force of 2,230 British regulars, loyalist units such as the British Legion under Lt. Col. Banastre Tarleton and loyal militia, all commanded by Lt. General Charles, Lord Cornwallis, were commanded.

On the field, Cornwallis’ most experienced fighters faced Gates’ militia of Virginia, who yielded when faced with a bayonet charge. The Continentals held their ground until overwhelmed. Many were captured; others fled into the surrounding woods.

Among the casualties of the battle was Major General Johann de Kalb, commander of the Continental, a German-born officer in the French Army who volunteered his services in America early in the war.

Gates fled the field and was never in command again. He was replaced in the south by Major General Nathanael Greene. 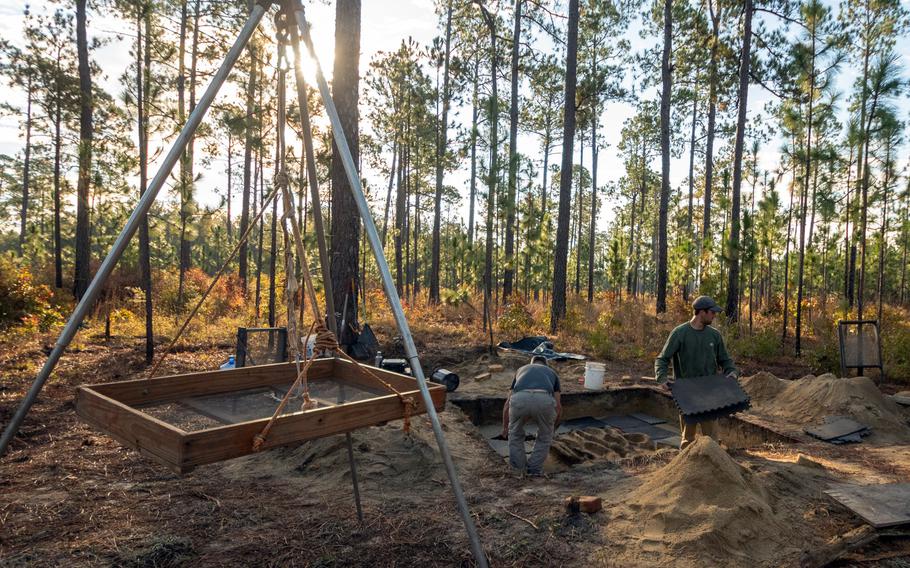 According to the Post and Courier newspaper Nov. 11, the battlefield is now owned by the Katawba Valley Land Trust.

“All soldiers, including the British soldier, will be placed in a coffin, sealed in a vault and reinterred on the battlefield where they were excavated,” Howard said in her email. “We have also engaged the UK government and military and those talks are ongoing.

The South Carolina Battlefield Preservation Trust and partners from the Camden area are planning reburial ceremonies on April 20-22, 2023, according to the press release.

“Our intention is to bury them with the respect and honor they earned more than two centuries ago,” Doug Bostick, CEO of the South Carolina Battleground Preservation Trust, said in the statement.