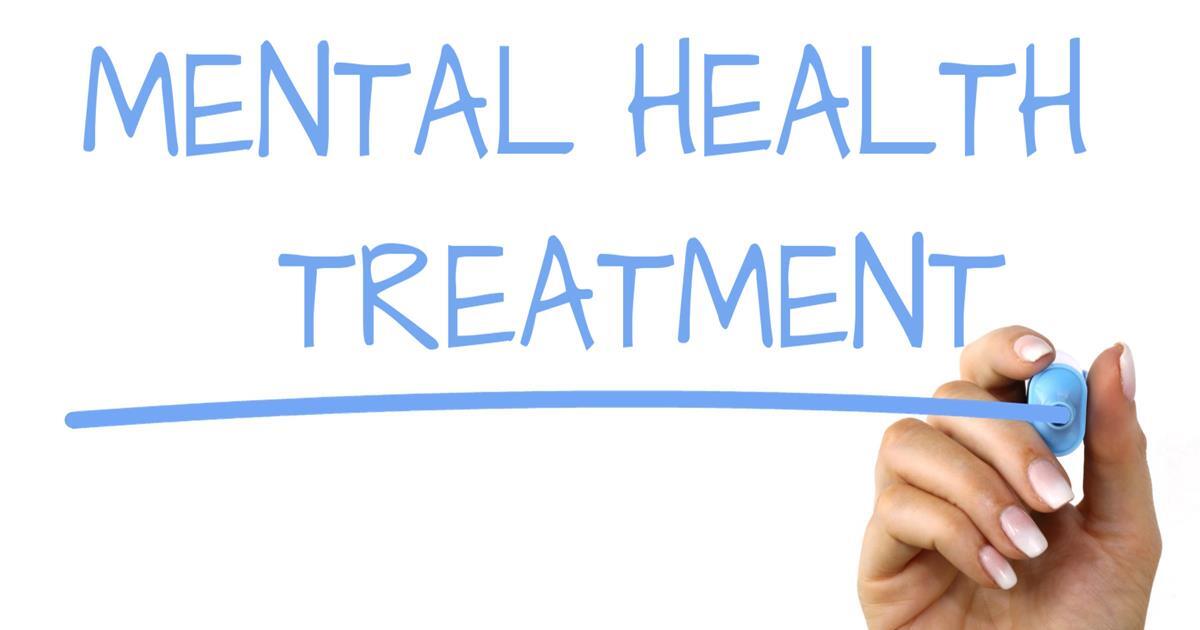 A civil rights investigation into the treatment of people with mental illness by the state of Oklahoma, Oklahoma City and the Oklahoma City Police Department was announced Thursday by the US Department of Justice.

“We will determine whether the state discriminates against mentally ill adults in Oklahoma County,” where Oklahoma City is located, in violation of federal law, “by relying on institutional entities to serve adults when they receive community care.” could,” said the Assistant Attorney General’s Kristen Clarke.

The investigation is part of the Civil Rights Division’s effort to more aggressively enforce a 1999 US Supreme Court ruling designed to ensure people with disabilities are not unnecessarily isolated while receiving federal assistance.

The agency launched the initiative under the Obama administration, and the Justice Department under Attorney General Merrick Garland has promised to prioritize civil rights cases to ensure there is equal access and justice before the law.

Oklahoma “will fully cooperate with the Justice Department’s investigation,” according to a statement by Kate Vesper, spokeswoman for Gov. Kevin Stitt.

Oklahoma City Police Chief Wade Gourley said in a statement the department learned Thursday morning of the investigation into the department’s response to calls from people with mental illness or behavior problems.

“We intend to work with USDOJ and look forward to working with them to provide the safest and most effective ways of answering these types of calls,” Gourley said.

An Oklahoma City spokesman said a statement would be released later Thursday.

A senior Justice Department official, who is not authorized to comment publicly, said the inquiry was prompted by complaints from a mental health advocacy group but did not identify the organization.

Two of the state’s largest mental health advocacy groups, the National Alliance on Mental Illness-Oklahoma and the Alliance of Mental Health Providers of Oklahoma, did not immediately respond to calls for comment.

The official said the investigation isn’t targeting the troubled Oklahoma County Jail or the deadly police shootings in the city, but both could be involved if violations of the rights of people with mental illness are found.

“We will look at police encounters with people with mental health problems, if fatal police shootings are part of those encounters they will be investigated,” as well as the treatment of prison inmates with mental illness, the official said.

“The investigation will examine whether Oklahoma does not provide community-based mental health services,” which include treatment, housing and employment, Clarke said.

According to Clarke, investigators will also examine the city’s response to 911 calls related to adults with intellectual disabilities and whether police are complying with the Americans with Disabilities Act.