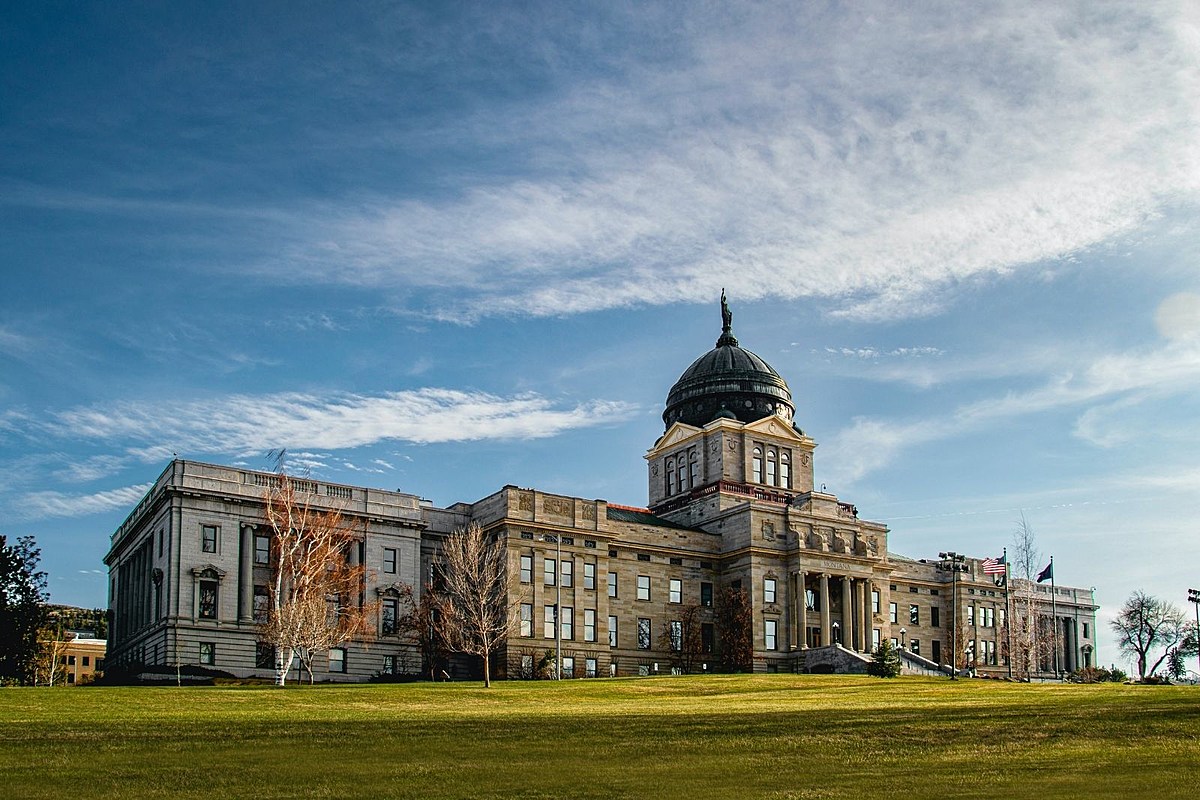 If you read the Missoulia article, what is the answer from the Montana Democrats as to why they did so poorly? Excuses, excuses, excuses. That’s basically all we got from the Democrats here in Montana if you ask me. They not only lost both congressional elections in the east and west, but also in the legislature. They will have a super-minority in the state legislature in the coming session, which starts in January.

What’s another excuse. It was cold outside on election day. Serious? Are you kidding me? Native Americans learned how to survive in the bitter cold of Montana long before you and I got here.

And then they basically had another excuse. They claim that local voters are not that enthusiastic about the midterm elections. Well, that goes for non-native voters too.

That’s just shocking when you think about what Montana Democrats are actually saying about Native Americans across Montana.

To me, there are a few obvious reasons why Native Americans not only didn’t turn up in large numbers for the Democrats, but why more and more showed up for the Republicans. Who do you think is suffering most from Jon Tester and Joe Biden and Democrat politics right now? Gas prices, inflation, the fentanyl crisis on the Blackfeet Reservation — these are hitting the rural areas, and our reservations in particular, much harder than even the larger Montana cities.

I also think that respect matters, as Congressman Zinke pointed out in the Missoulia article mentioned above:

Zinke said he believes he got support in Glacier County “because I have tremendous respect for the Blackfeet Nation. Blackfeet are warriors,” he said. “And I respect warrior culture…

The Democrats and their “Washington knows best” policies have been disrespectful to Montanans overall, especially when it comes to tribal energy projects.

By the way, here’s a FoxNews.com report from back in October:

Stacker collected some of the most iconic images over the past 103 years, beginning in 1918 through 2020 during the COVID-19 pandemic.