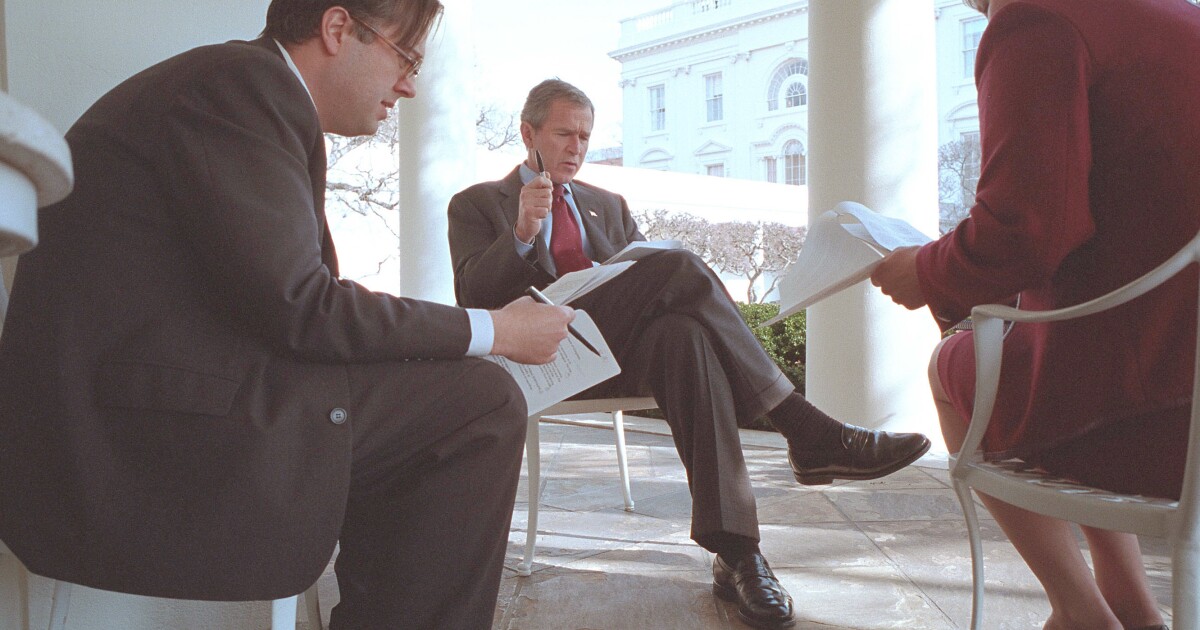 When Michael Gerson became a columnist for the Washington Post in 2007, I was a bit snippy. He had been a speechwriter for President George W. Bush, and although he had written some of the President’s most memorable lines, I was suspicious of the revolving door between politics and journalism. A columnist should have opinions. But I don’t think they should be predictable or polemical.

In fact, I still believe that. But I was wrong about Mike Gerson.

Mike died of cancer this week at the age of 58. He’d worked for politicians and evangelical leaders, but Mike’s own voice in his columns was eloquent, unique, faithful, and often surprising. He made you want to know what he was thinking.

We exchanged emails but never met. Mike once wrote a nice column about a book I had written on adoption and reflected on the adoption story that brought his wife from Incheon, South Korea to St. Louis – where the two met as children.

Mike has been rightly critical of what he called racist strategy among his former Republicans in recent years. Coming to support more gun laws, he asked after this year’s Uvalde and Buffalo shootings, “Is the slaughter of the innocent the inevitable price of freedom?”

Some of his most memorable and resonant columns come from his own family life.

In 2013, after abandoning his youngest son in college, he wrote:

“His life is really beginning. I started long letting go. In other words, he has a wonderful future in which my share will of course decrease. I have no possible future that would be better without him…

“Parenthood offers many lessons in patience and sacrifice. But ultimately it is a lesson in humility. The very best thing about your life is a brief stint in someone else’s story. And it’s enough.”

And as he brought a new puppy – Jack – into his life this year, Mike recalled his last dog, Latte, comforting him through depression and cancer treatments:

“Can dogs really love?” he asked. “Science may deny that the species possesses such complex emotions. But I do know that dogs can act lovingly and bring comfort to love. That’s all we really know about what hairless monkeys can do in the love department, too…

“Why are we adopting new dogs? Because their zest for life renews our own.”

In a profession where we now talk about reach and analytics, page views and retweets, Mike Gerson’s words are burned into our hearts.