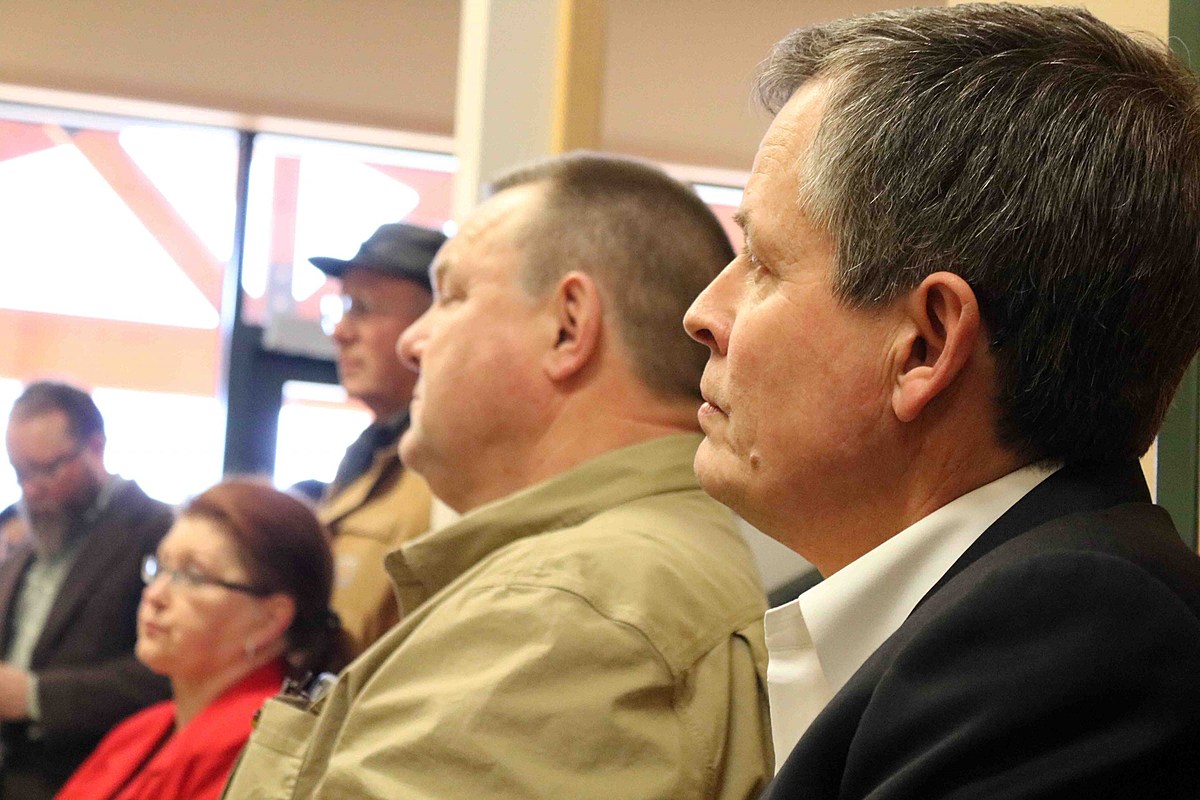 HELENA (KPAX) – The past month has been busy for the two US Senators from Montana.

On Wednesday, Sen. Steve Daines was named the next chairman of the National Republican Senatorial Committee, the campaign organization focused on electing Republican candidates to the Senate.

Daines was chosen by his fellow Republican senators to lead the group in the 2024 election.

“We will fight for every seat and work hard to build a lasting Republican majority in the Senate,” he said in a statement. “The choice for Americans in 2024 will be very clear: a Republican party that will ensure America a stronger, brighter future, and a Democratic party that will continue to lead our country on the road to socialism. We will aggressively hold Senate Democratic nominees accountable for being out of touch with their constituents and unwavering support for Joe Biden’s radical and awakened agenda that has led to soaring prices, an energy disaster and a southern border crisis that is affecting everyone State across America hits. ”

Jason Thielman, one of Daines’ longtime top advisors, will serve as Executive Director of the NRSC.

This new position could put Daines in a position to recruit and support a challenger to Democratic Sen. Jon Tester, whose term expires in 2024.

During a phone call with reporters on Thursday, Tester said he would wait until next year to decide whether to run for re-election. He said he applauds the selection of Daines and that it’s always a positive thing when a Montanan steps into the lead.

Tester, chairman of the Senate Defense Subcommittee, also spoke about a recent trip to Europe.

During the last week of October he visited Germany, Lithuania, Poland and Denmark to meet with US troops and to discuss the Ukraine conflict response with allies.

Tester said lawmakers are currently in negotiations for a major omnibus spending bill to be considered before the end of the year.

He said aid to Ukraine will continue to be a big part of the discussions.

“I think we need to keep an eye on the effort on Ukraine because I think that effort is worth supporting,” he said. “Does that mean we’ll write you a blank check? No it does not. It means that we appropriate the money and make sure it is used for the right purposes, be it military or humanitarian.”

Tester said the US government is also continuing efforts to support diplomacy in the Ukraine conflict.

Congress is currently in its “lame duck” – its final sessions before the newly elected lawmakers take office in January.

One notable bill scheduled for discussion during the session is the Respect for Marriage Act, which would add protections for same-sex and interracial marriages to federal law.

On Wednesday, the bill cleared its biggest hurdle when all 50 Democrats and 12 Republicans voted to close the debate — crossing the 60 vote threshold needed to move forward.

A final Senate vote is scheduled for the coming weeks, after which it would return to the House of Representatives.

Tester said he supports the law and is optimistic it will receive strong support and final passage.

“I think it’s the right thing,” he said. “I don’t think we should discriminate.”