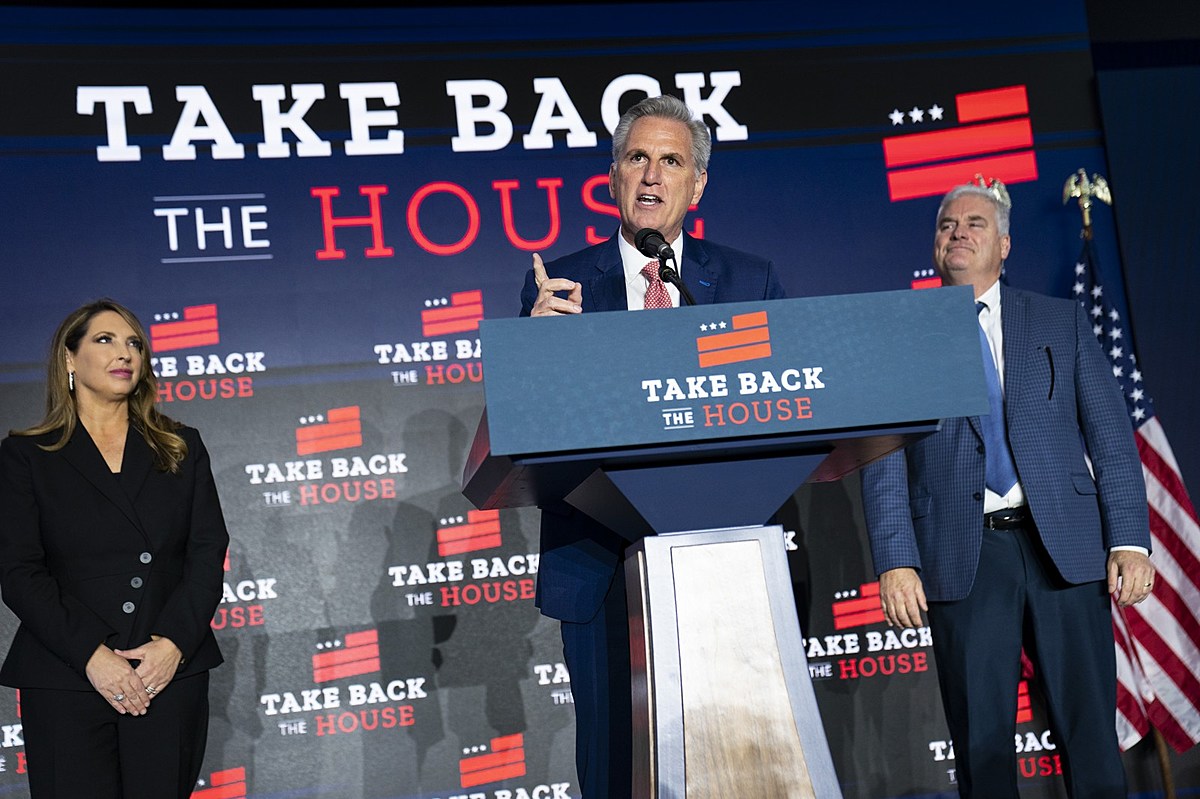 We caught up with Montana Congressman Matt Rosendale (R-MT02) for the first time since winning the midterm elections in November. We talked about GOP leadership elections, FTX, Ukraine, 2024 and more.

What is his take on the GOP leadership election and who should serve as Speaker of the House after all?

Rep. Rosendale: Unfortunately, Kevin (House GOP leader Kevin McCarthy) is not ready to make these (rules) changes and he wants to keep the status quo consolidating all power with him and what they call the Rules Committee – nine people who make decisions about which bills to consider, which amendments to allow, and who really give us the opportunity to participate. And when he takes that stance, we’ll find someone who wants to make changes to ensure everyone has an equal opportunity to participate. The Montanans deserve it. Texas folks deserve this. That’s what Kansas people deserve to represent our constituents.

We also have his take on the major FTX crypto scandal involving the Democratic Party:

Rep. Rosendale: Not only do I worry about which Montana Democrats benefited from this scandal, but what really, really worries me is whether we’ll be able to trace this back to see how many taxpayers of Montana actually contributed money to this. Because now we are getting reports that there were also Ukrainian investments in FTX…

A listener wanted to know who should challenge Liberal Senator Jon Tester (D-MT) in 2024?

Rep. Rosendale: The best candidate. Jon Tester doesn’t represent Montana, that’s the main thing everyone realizes. He’s got too many bad voices to cover up with a Carhartt jacket. And when you hear him talk about being a moderate and Montana and he walks around with his folksy attitude and the jacket, that’s really nice. But if you come to Washington, you’ll never hear the two words jon and moderation together in the same sentence. He voted with Chuck Schumer for all of this radical agenda that the Democrats have put forward that has done so much damage to our southern border, our energy sector, inflation and distribution chains, and he needs to be replaced.

Here is a photo of Rep. Rosendale along with other Freedom Caucus members earlier this year.

LOOK: Things from the year you were born that no longer exist

The iconic (and sometimes silly) toys, technologies, and electronics have been usurped since their big day, either by advances in technology or breakthroughs in common sense. See how many things on this list bring back childhood memories—and which ones were here and gone so fast you missed them entirely.