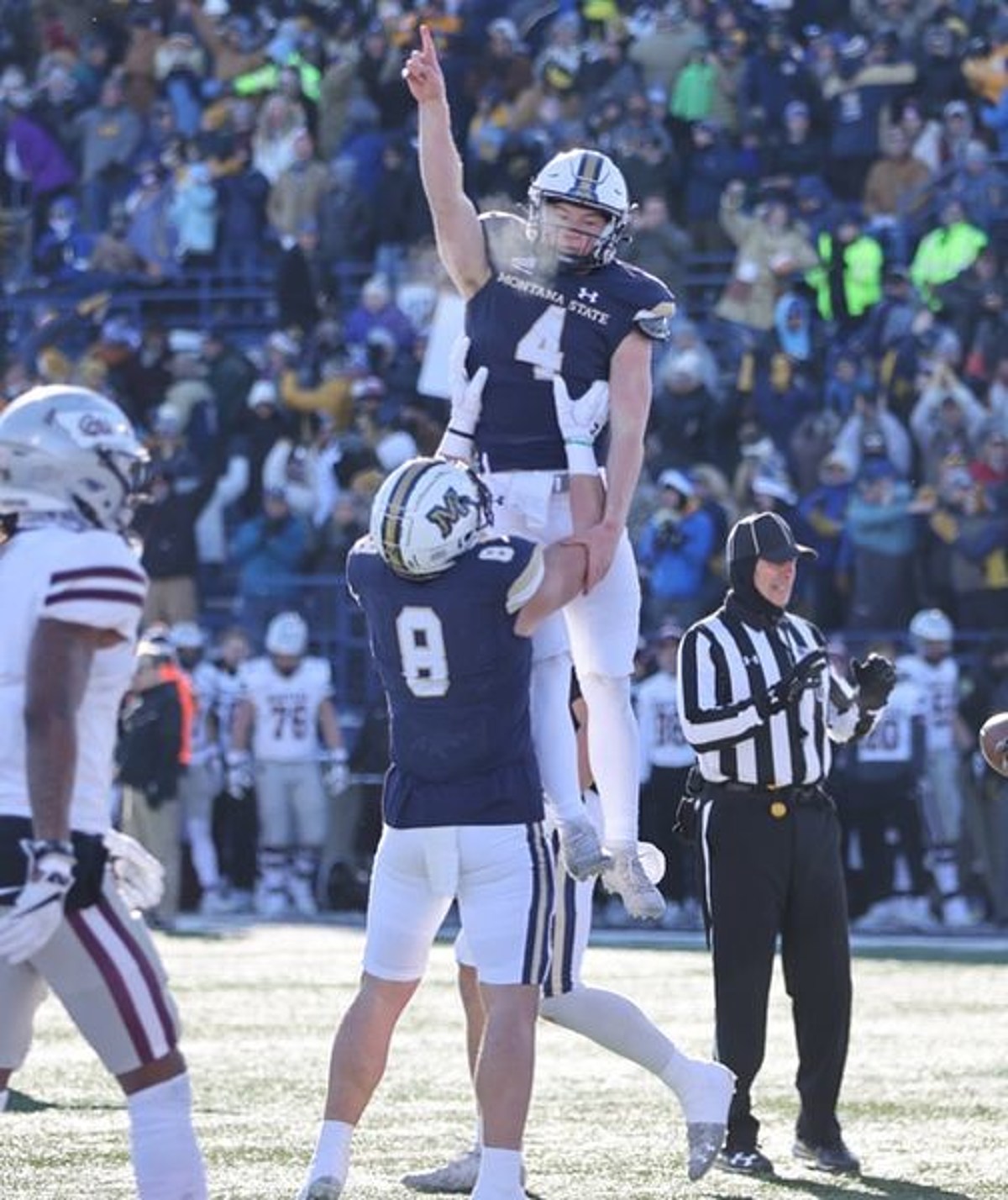 Thousands of Montans flocked to Bozeman for the 121st Brawl of the Wild. Of course, not only is this the biggest game of the year for the state, but it was extra special with the arrival of ESPN College Gameday on Thursday.

What will surely go down as one of the greatest weekends in Montana history ended in a big win for the home team and the return of the Great Divide Trophy to Montana State University. It looked like a penalty shoot-out between the two sides early in the game as both marched down the field on their first possession and scored.

However, any hopes of a close game quickly ended as the Bobcats took over and appeared to prevail with their closest rival. In the end, the result looked closer than it actually was.

So what have we gained from all of this? What have we learned in the last few days? Let’s take a look at the top 5 take-a-ways.

#5 ESPN made the right choice with Bozeman

I know a lot of Montanans were upset last year when Missoula tried to get ESPN College Gameday to come to Missoula. I have no doubt that the Griz supporters would have been warm and welcoming, but there was just something about that College Gameday phase with the Bridgers in the background that “felt right.”

#4 Both universities have large fan bases

Someone told me that the first two fans who showed up for ESPN College Gameday were best friends. One is a Cat fan and one is a Griz fan. Rumor has it they showed up at 5:30pm the night before. In fact, there have been all sorts of stories of people showing up in the middle of the night not only to be part of a once-in-a-lifetime experience, but to show their pride and passion for their chosen teams.

We all know the history of rivalry. We all know that you’re either Team Cats or Team Griz here in Montana, but as someone who’s spent hours with both on Saturday, I’ve seen a ton of people in blue and gold and maroon and silver having a great time .

I was also shocked to see the civil discourse between the two fan bases on social media, in fact I saw far more Griz fans wishing the Cats luck than those talking trash. Of course there are always those obnoxious fans and both sides have them, but from where I was standing everyone was having a good time before kick-off.

#2 MSU is now the leader in the state

This is sure to upset a lot of Griz fans, and I certainly don’t mean to offend, but it’s clear. Montana State University is now at the top. Griz fans will point out the overall record and all, but let’s be honest here. MSU is a step or two ahead of UM, and that’s become quite evident over the past few years. These things tend to ebb and flow over the years, and for now, the state of Montana and its leadership are calling the shots.

#1 Touchdown Tommy is a leader on and off the field

Not only was he all over the field yesterday, running, shooting and scoring touchdowns, but after the game the Butte kid said something we should all listen to. Mellott reminded us all how hard the players on both teams work and that they give their best every week. So let’s stand up for all the disrespect and acknowledge the sacrifice these student-athletes are making so we can all enjoy our fall Saturdays.

It seems that if football isn’t working for Mr. Mellott, he certainly could have a career in politics or human relations.

All in all it was a great weekend for Montana. Now both teams are in the playoffs and anything can happen. Both teams will host games and everyone knows that anything can happen at this time of year. I personally can’t wait to watch and see how it all unfolds.

LOOK: This is where most people move to in every state

Stacker analyzed data from the Census Bureau’s 2019 American Community Survey to determine the top three most popular destinations for people moving out of each state.