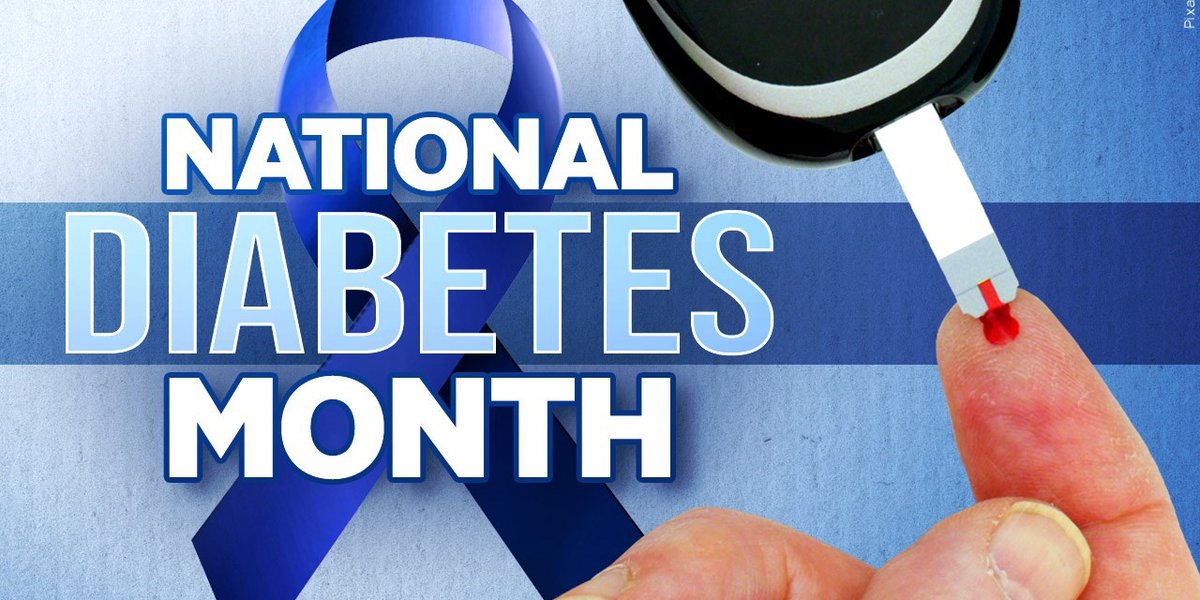 IOWA CITY, Iowa (KWQC) — November is National Diabetes Awareness Month and Delaney Holtey, soccer player and University of Iowa Type 1 diabetic, is making headway through a series of articles she’s written about her experiences with Type 1 diabetes has raised awareness of the disease and offers advice to the next generation of type 1 diabetics.

“I think you should be proud to have it [type one diabetes]’ Holtey said. “It’s something you’ve been given and you might as well make the best of it and make other people feel like they can too.”

According to the Juvenile Diabetes Research Foundation, nearly 1.45 million Americans have been diagnosed with type 1 diabetes.

“I was diagnosed at the age of seven,” Holtey said in an interview with TV6. “It was February 21, 2011. Most of what I know is what I was told. I was very, very ill. I had lost a significant amount of weight, just typical signs for people to watch out for.”

Now, nearly twelve years after her diagnosis, Delany is using her experience with type 1 diabetes to help others affected by the disease through a series of articles she has written for Girls Soccer Network.

“I’ve had this little idea for a long time,” Holtey said. “And I kind of want to share. I want that seven-year-old little girl out there who isn’t sure what to do with herself to feel confident that she can move forward and that she’s okay. There is no reason for anyone to have diabetes controlled and limit their lives.”

Juggling diabetes and being an athlete can be a lot, but Delany says she’s always held herself to a high standard when it comes to taking care of everything.

“I asked the same thing of myself when I got here [University of Iowa],” she said. “But I’m just trying to figure out what system works for me here. That was probably the biggest transition into college athletics since a type 1 diabetic is trying to get everyone on the same page. I don’t want anything sit out because not only does it affect my performance, but I also want to be there for my team that plays for them.”

Delaney had one more piece of advice she wanted to share outside of the articles she was writing.

“So the days you want to quit, keep at it. It’s going to be difficult. There are tough days. Yesterday was one of those days for me. No one is perfect, even if you want to be and, you know, have some grace for yourself too.”

If you would like to read her articles and learn more about Type 1 Diabetes, click the link above or visit the link here: https://girlssoccernetwork.com/author/delaney-holtey/