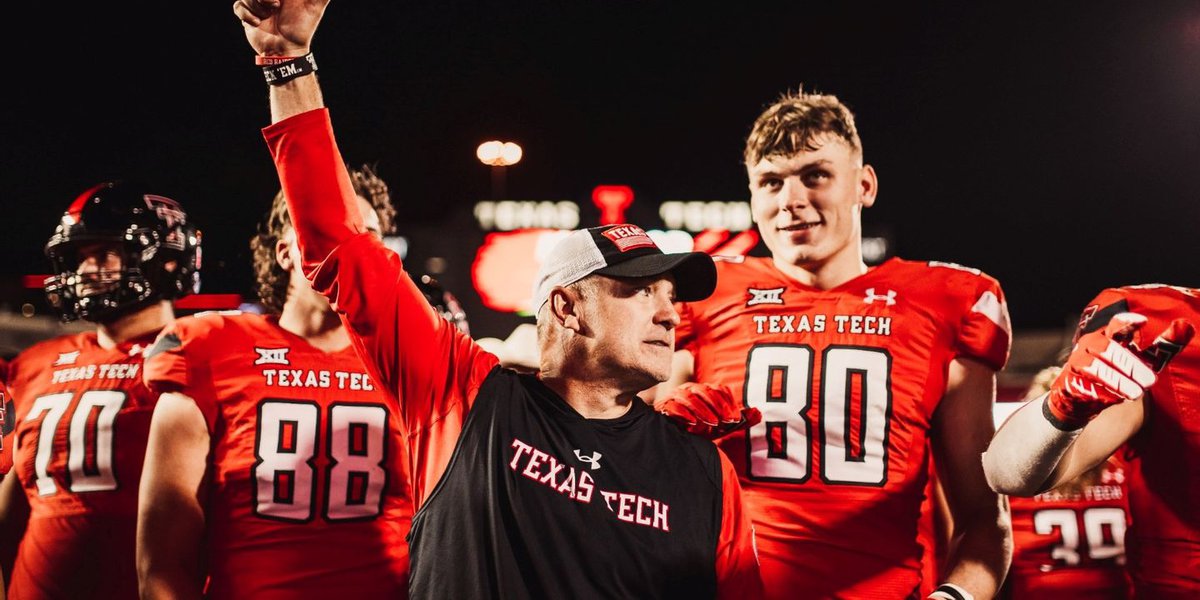 AMES, Iowa (NEWS RELEASE) – All but two games remain on the regular season schedule for the Texas Tech soccer team as the 2022 schedule nears its conclusion. This Saturday begins with the final Big 12 road trip in the state of Iowa. Kickoff is scheduled for 6 p.m. CT as the Red Raiders seek their sixth win to secure bowl eligibility and their 40th bowl appearance in program history.

The television broadcast is provided by FS1 with Eric Collins behind the mic. He is joined by former Michigan quarterback Devin Gardner, who serves as broadcast analyst. Fans can access the game from their mobile or streaming device via the FOX Sports App.

Texas Tech Sports Network will also broadcast the game through 46 affiliates across the state of Texas and New Mexico as Brian Jensen joins the call with analyst John Harris and sideline reporter Chris Level. The radio show can also be heard on SiriusXM channel 380 and on the Varsity app.

CAREER NOTABLES VS THE CYCLONES

NEWS AND NOTES AT A GLANCE IN THE STATE OF IOWA

WILSON FILMING IN THE ALL-AMERICA YEAR

Copyright 2022 KCBD. All rights reserved. The above information was provided by Texas Tech Athletics.