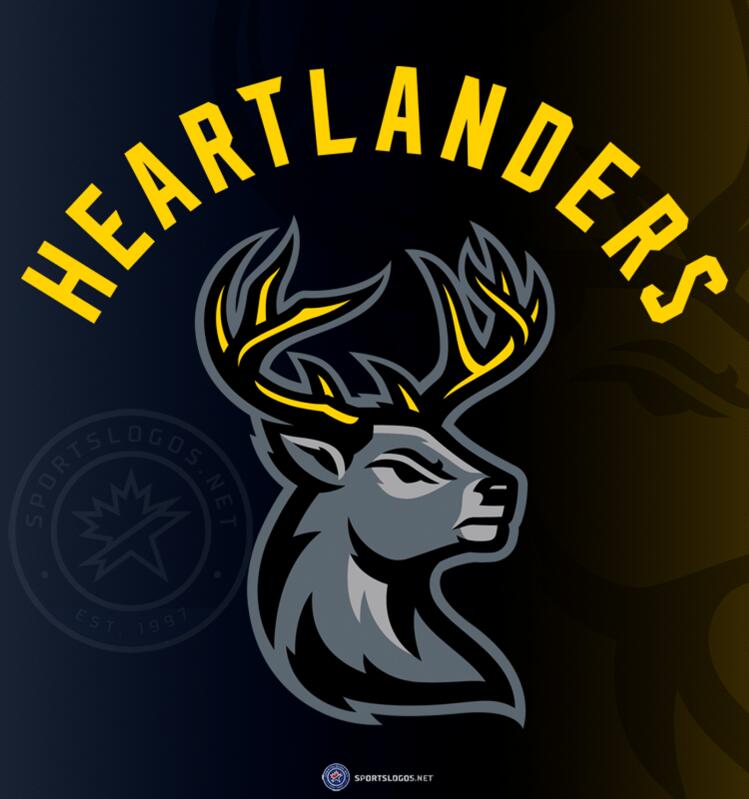 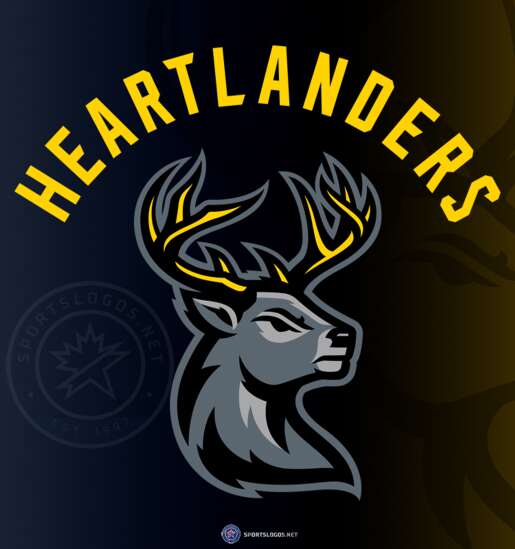 CORALVILLE. Much good. Even if the end result was bad.

The Iowa Heartlanders lost 4-3 in a shootout to Kalamazoo at Xtream Arena on Sunday afternoon. Both shooters for the Wings scored, with both Heartlanders being denied.

Iowa rallied from a two-goal hole late in the third period to force overtime. In the end it’s a table point.

But with the hole the Heartlanders dug early in the ECHL season, that’s not enough. Head coach Derek Damon’s behavior after the game showed disappointment.

“There are some positive aspects,” he said. “We fought back and got a point. But at the end of the day we have to walk away with the win. There were some people who didn’t make it today and we will identify those people and make the appropriate adjustments.”

Damon stressed that he felt his club was making progress. It has overtaken and overtaken the opponent here, which is a step in the right direction.

Iowa saw a lot of roster upheaval in the first month and beyond, which is partly why it’s 1-7-1-1. But the current mix is ​​promising.

Defenseman and captain Riese Zmolek returned for this game after spending a few weeks playing with the Rochester Americans on a PTO (player tryout contract) in the American Hockey League. Iowa was traded to goaltender Trevin Kozlowski last week and the 2021-22 Heartlander should form a solid duo with Corbin Kaczperski at net.

The teams traded goals in the second period, with Cole Stallard scoring Iowa’s. In the third goal, Kalamazoo scored two goals to make it 3-1: one came from an aerial rebound, the other from a video review.

But the Heartlanders equalized with just over five minutes left in goals from defenseman Matt Murphy and Yuki Miura, just 38 seconds apart.

“I just liked how our boys performed today,” Damon said. “We fought back and linked it with time to play. I thought we carried the game for a majority of the game. For me I thought we were in better shape. Your goalkeeper just played well today. Hats off to him.”

That would be Evan Cormier, who has spent much of his career in the AHL. He made a few close-range saves in the game, including in overtime.

The Heartlanders went a full week without a game and were given much-needed practice time. There will be no break this week as they play in Kalamazoo on Wednesday and Indianapolis on Friday, and then face off against Cincinnati on Saturday and Sunday.

That’s a lot of hockey.

“It’s the grind of the ECHL,” Damon said. “That’s why we’re conditioned athletes. We’ve been working hard this week for this part that’s coming up here. You have to take care of yourself, make sure you’re resting properly and eating right so your body can handle the test of four games in five days.”