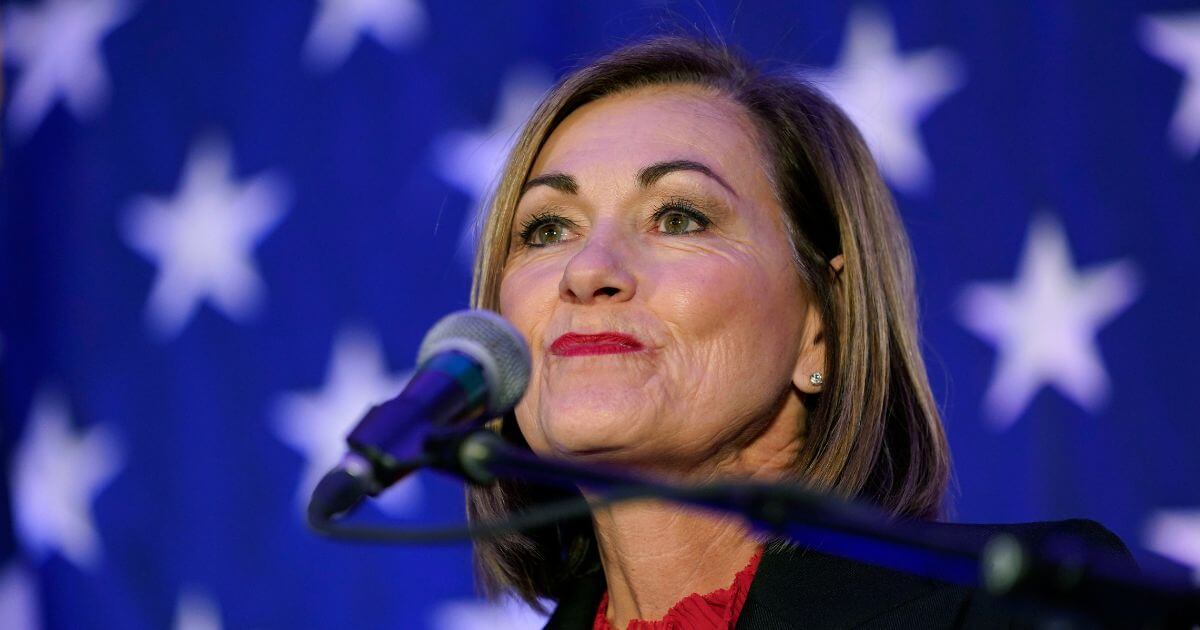 Higher wages for day care workers. Improved childcare facilities. Additional care for underserved communities, infants and young children, and children with disabilities are all things Iowa could have paid for with a federal grant.

However, Iowa missed its most recent chance to meet that need when Gov. Kim Reynolds and the Iowa Department of Health and Human Services (HHS) waived a $30 million federal grant for child care assistance that would have been spread over three years.

When the state failed to complete the grant application, it missed funding it could use for early childhood services, including quality improvement, needs assessment, labor compensation, hiring and retention; and support and direct services for young children.

“I’m talking about leadership at the state level to make sure we find and access all available resources,” she said. “It feels like childcare has just been relegated to the bottom of the list.”

The grant would have supported collaboration for existing schemes including childcare and family childcare providers, Head Start, pre-kindergarten and home visitation. It would have covered children from birth to 5 years of age.

“For years the governor has been touting that we keep costs the same at the state level. So most of our budgets have not been increased, or only very slightly,” she said.

Childcare workers and advocates have long said the biggest problem in childcare now is labor shortages, partly due to low wages.

Reynolds convened a task force in March 2021 to study how to address the child care crisis. The group’s November 2021 report made 15 recommendations, and the Iowa Legislature picked up only two low-priority proposals (staff-to-child ratios and allowing teens to watch children unsupervised).

“When the rubber hits the road, you have to look at the bills that Gov. Reynolds signed. What the legislature is willing to do and what they will sign off on. I’ve only seen band-aids so far,” said State Senator Claire Celsi (D-Des Moines), who is a member of the Education Committee and a member of the Early Childhood Iowa (ECI) Board of Directors. She also worked as a childcare worker

Iowa submitted the grant application for the $30 million through the ECI, which exists to fund child care and early childhood education. It has systems at both the state and local levels.

The main goal of the federal scholarship is the kindergarten maturity and the transition to school. Another goal is to help low-income and disadvantaged children to keep up with their peers.

Part of the motion specifically asked states to consider the impact of COVID on early childhood education, something Reynolds and other Republicans often talk about when discussing reopening schools in Iowa during the pandemic.

The governor’s office said they deliberately declined to apply because they did not want to pay the related $3 million in state funding, even though Iowa has a $1.91 billion budget surplus.

Celsi said she spoke with Iowa HHS principal Kelly Garcia and learned the loss was due to the state’s failure to review or submit required documentation in a timely manner.

“Apparently Gov. Reynolds is tired of being ashamed of all the money that’s pouring into Iowa and giving away right and left,” Celsi said. “I don’t know why she’s fed up with it because it’s the only money we give anyone. It does not fund these priorities at the state level.”

Some of that money flowing to Iowa includes the American Rescue Plan, which has funded a number of Iowa programs since it was signed into law by President Joe Biden in March 2021. Reynolds has frequently referred to the money as a “bailout for the blue state.”

What should be done, Celsi said, is raise eligibility for Iowa’s Child Care Assistance program to at least 200% of the poverty line and raise income limits. Currently, the program is set at 145% of the federal poverty line.

And that’s just one option. She also suggested adopting solutions that other states have developed, such as B. Free training for childcare professionals that includes skills such as CPR, first aid, reporting and professional development.

Celsi and Trone Garriott both mentioned a Kentucky program that would allow nannies who work at child care centers to bring their own children to the center for free.

“If childcare was a priority, it’s really disappointing that they [Reynolds] would leave those dollars on the table,” Trone Garriott said.

But none of the legislators see any real effort to solve the problem.

“People, especially men in the legislature, treat this issue very casually, like it’s some kind of family issue,” Celsi said. “She [child care experts] know the problems and have solutions. But there is no funding. And we have a huge surplus.”

Do you have an idea for a story or something I should know? Email me at [email protected] You can also DM me on Twitter @n_hytrek.

Part of an independent news network, Iowa Starting Line focuses on how state and national decisions affect the daily lives of Iowans. We depend on your financial support to keep our stories free for everyone to read. Here you can get involved with us. Also follow us on Facebook and Twitter.