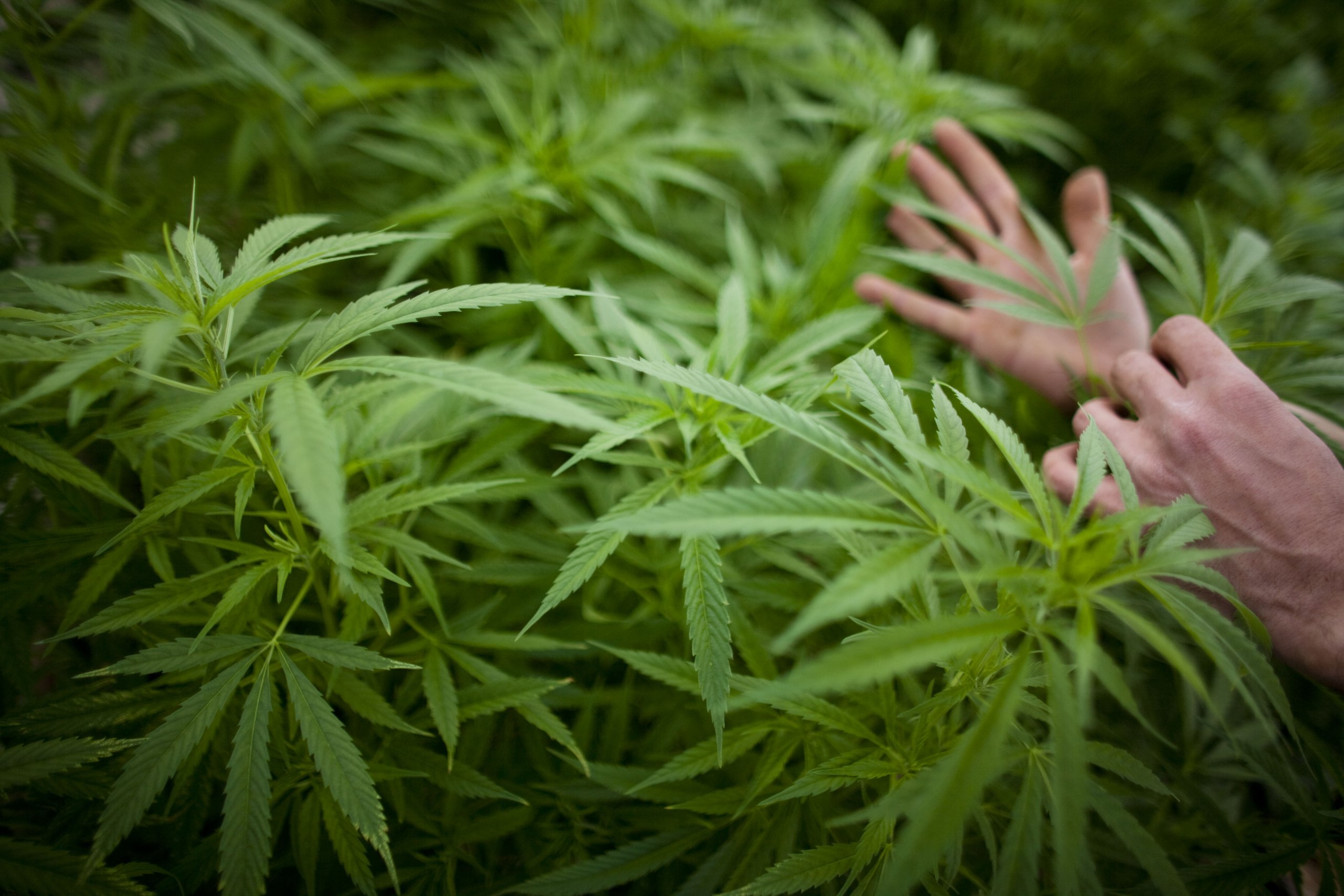 The Iowa Medical Cannabidiol Board will ask the state legislature to exempt medical marijuana products from sales tax in Iowa and change their business licensing process for dispensaries.

Iowa could follow other states’ lead in lowering costs for business owners and patients by changing state tax systems for medical marijuana, board members said Friday. These include exempting medicinal cannabidiol products from the state sales tax and changing the classification of sales of controlled substances through the Iowa tax law.

Marijuana is a Schedule I drug under the federal Controlled Substances Act, and Section 280E of the Internal Revenue Code penalizes businesses that sell Schedule I or Schedule II drugs by not allowing the deduction of “ordinary and necessary” business expenses. There are no current provisions in the Iowa tax code that say 280E does not apply, as some other legal cannabis states have added.

“(It) essentially just decouples Iowa tax legislation from the federal code for these purposes,” said Owen Parker, office chief of the board. “…You’re still going to get that hit of 280E, you know, that I mentioned at the federal level, but at the state level that burden could be reduced.”

Iowa currently follows the federal system for taxing companies involved with controlled substances, although their own state laws differ regarding the legality of substances. But the federal system could also change soon. President Joe Biden in October urged the US Secretary of Health and Attorney General to review marijuana planning. If the substance is reclassified, these tax penalties would no longer apply to pharmacies.

While the code changes would reduce some of the tax burden for medical marijuana companies, there are other government measures that would remain in place. Iowa has a “Drug Stamp” tax of $5 on each gram or serving of processed marijuana and $750 per unprocessed plant. Payment is required upon ownership and goes to the state general fund.

In addition to the tax changes, members unanimously approved several other recommendations, including licensing new dispensaries, adding new members to the board and changing the program’s title to the Medical Cannabis Act. Some of these recommendations have been carried over to requests from the previous legislature, Parker said.

The Board raises concerns about telemedicine prescriptions

Board members on Friday raised concerns about telehealth services that prescribe patients access to medical marijuana. Board members said telemedicine is an increasing option for people in Iowa seeking access to the substance.

To prevent people from obtaining prescriptions for cannabis who have no legitimate need, the board said the state should consider implementing measures that other states have, such as B. the requirement for personal doctor visits or an initial authorization for a shorter period of time.

“The way I understand it, now we have doctors or telemedicine providers, doctors that you see in telemedicine and they give you a certificate that you can then use to go get your card and buy the drugs,” Shreck said. “To me, that’s a complete perversion of what the legislation intends.”

The board proposed a telemedicine study committee, which may plan to recommend new restrictions on telemedicine providers to be discussed in the legislature.