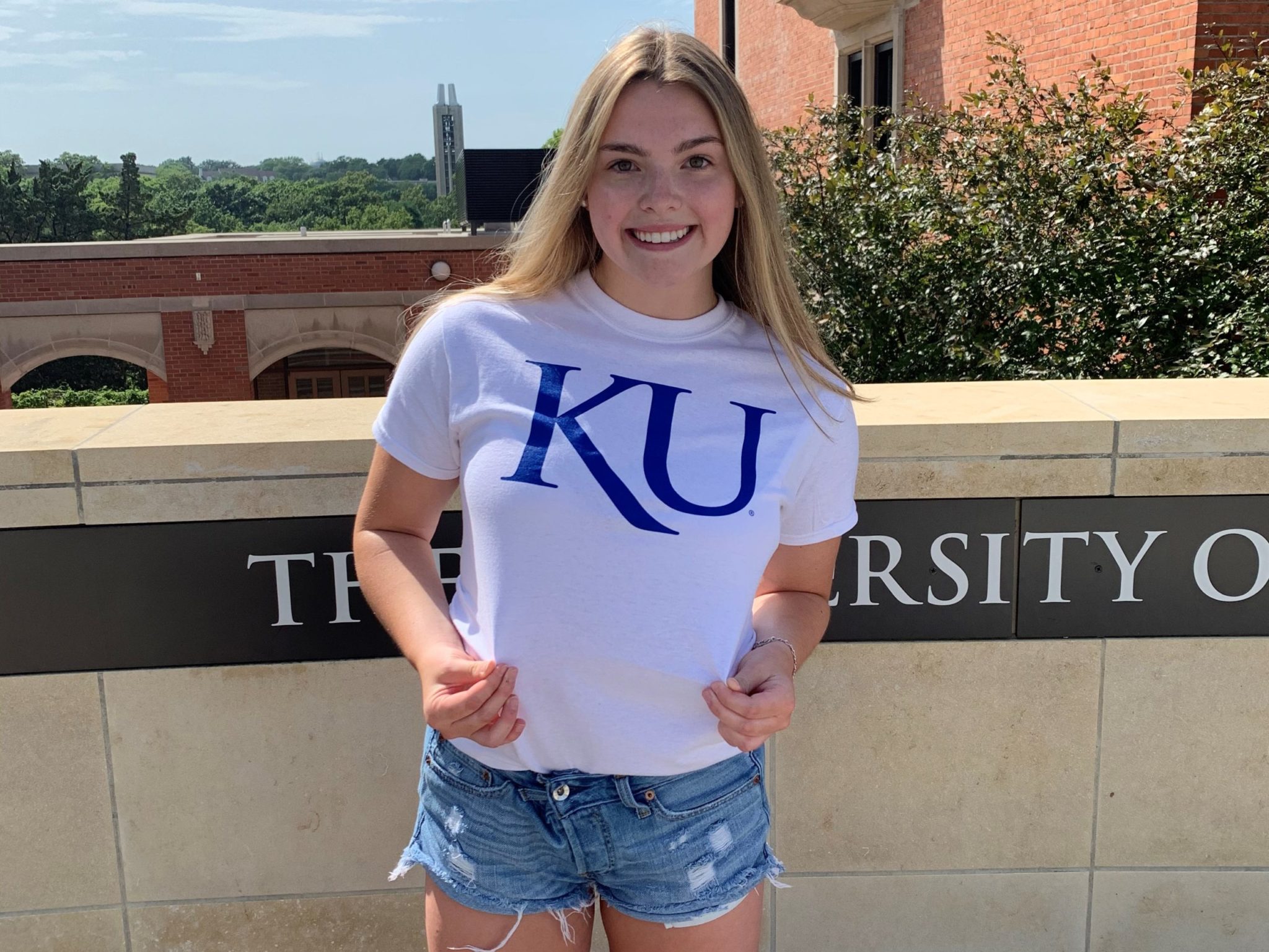 The Kansas Classic heads into a thrilling finale on Sunday after Kansas rebounded on Saturday and grabbed a nine-point lead over Iowa State.

Newcomer to the state of Iowa Gabrielle LePine won the only individual event of the night for the Cyclones (she dropped her best 100 chest time by 0.64 seconds to 1:02.98, good for 12th place in program history), but they stayed within striking distance thanks to two relay wins.

“One of the highlights was swimming Ashley Bengtson‘s 800 free relay split, where she went 1:48.81,” Iowa State head coach Duane Sorenson said. “She’s never been that fast before – that was an outstanding swim for us.”

After the heartbreaking opener, Kansas bounced back with a 400 IM win courtesy of Brigitte Gwitt. The sophomore topped the podium in a 4:21.22, more than a second faster than Rizzo, Friday’s 200 IM champion. The Jayhawks took two more on the podium between the runners-up at the next event, the 100 Fly Autumn Looney (54.95) and third place finisher Lydia Lafferty (54.96). They then kept their momentum going with a 1-2 finish in the 200 Free As Claudia Douglas (1:49,31) and Ellie Wehrman (1:49.33) were the only two swimmers under 1:50 in the final. The Jayhawks also picked up a win in the 100 back, where it was a sophomore Lezli Sisung reached the wall first in 54.14.

“It was like yesterday,” said the Kansas head coach Clark Campbell. “We came out a little flat this morning. It definitely wasn’t where we wanted to be, but tonight we came back and rode better. We’ve had a few wins along the way and had some good races. I hope we can swim better in the prelims tomorrow morning because that’s what we need to do when we get to Big 12. We have to do it in the morning. The goal tomorrow is to swim well in the morning.”

Indiana State Senior Marnie Gray swept the 100 fly with a 54.66 to give the Sycamores their second win of the weekend. junior teammate Maddie Rutan Failed to defend her 100th title from last year’s Kansas Classic, but she still set a new Indiana State record of 55.00, smashing eight-hundredths of her previous best from last year. Rutan now owns the seven fastest times in program history. plane trees senior Kaimi Matsumoto went 1:03.60 in the 100 breaststroke to become the fourth fastest performer of all time in Indiana state and a sophomore Alexandria Cotter posted a 4:23.20 in the 400 IM to move up to No. 5 in school history.

The Sycamores’ highlight of Friday’s opening day came as a senior Andrea Putrimas threw down a 4:54.48 to win the 500 free by almost two seconds over Iowa State Brinley Horras (4:56.31). In the process, Putrimas smashed the associated school file Sarah Moreau (4:55.43) by almost a full second.

Little Rock sophomore Jaelle Carlson finished fourth in the 100-Fly with a time of 55.46, improving on her previous February best by more than half a second. She now ranks third all-time in Trojan history at this event. Little Rock teammate Gillian Boggs was also just the second Trojan to go under 4:30 in the 400 IM with a lifetime time of 4:28.29, good for 12th overall.