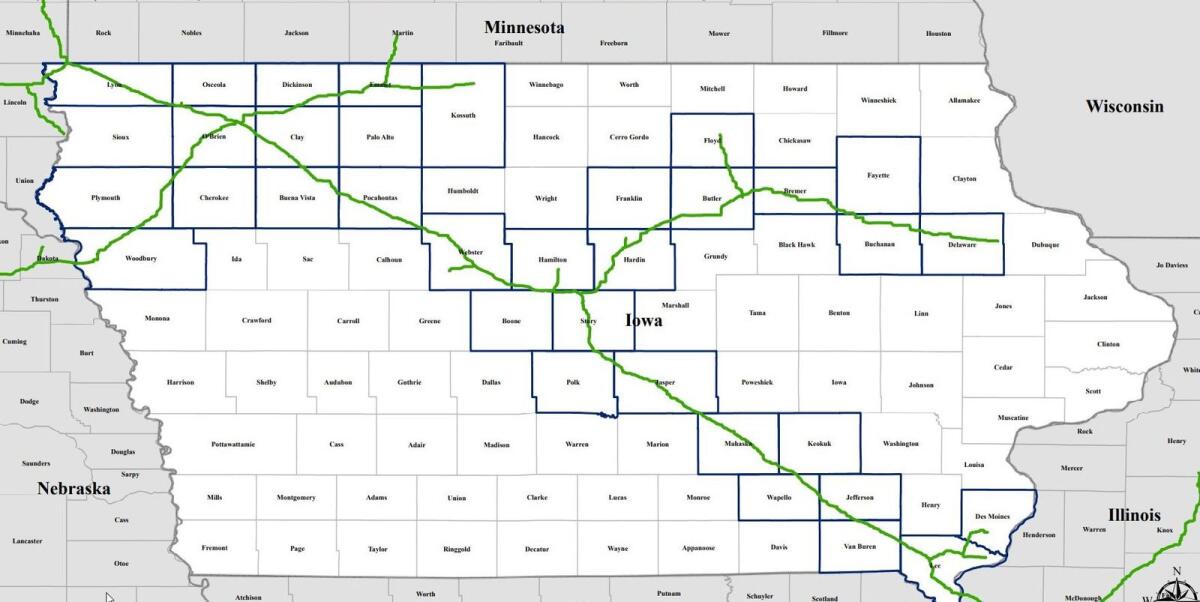 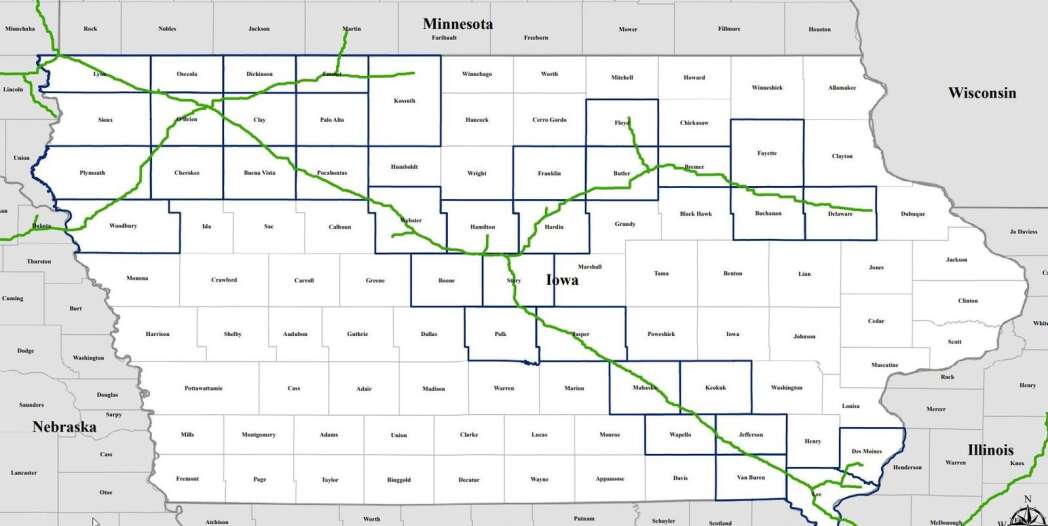 The Iowa Utilities Board will not require an environmental impact study from Navigator Heartland Greenway as part of its application for a state permit to build a carbon dioxide pipeline through Iowa.

“There is no express legal obligation, statute or regulation, to prepare an independent environmental impact report as part of this process,” the board wrote in an order issued Friday.

Nebraska’s Winnebago tribe in June asked the state board to require Navigator and Summit Carbon Solutions — another company planning to build a CO2 pipeline through Iowa — to conduct environmental impact studies for those pipelines located on or near to cross Winnebago country.

The Sierra Club’s Iowa chapter echoed that request, saying only the board has the authority to address environmental impacts statewide.

Since CO2 capture and sequestration is relatively new, the question arises whether federal laws for other pipelines also apply to CO2 projects.

Most carbon pipeline developers are hoping for federal tax credits, and Navigator’s project would cross the Mississippi River — a state-controlled waterway. These factors may trigger review by the National Environmental Policy Act.

Rather than requiring a state environmental impact study, the Iowa Utilities Board said it will “consider the specific environmental issues raised in this filing and whether Navigator has adequately addressed the environmental concerns as part of the board’s review of whether to grant a permit to Navigator.” should,” the order reads.

Citing the same reasons, the board said in October that Summit is not required to conduct an environmental impact study.

Navigator, Summit and Wolf Carbon Solutions have proposed building pipelines to transport liquefied CO2 from ethanol plants in Iowa to underground sequestration sites in North Dakota and Illinois. Businesses that get permits can get billions of dollars in federal tax credits because some scientists believe carbon sequestration can help reduce the effects of climate change.

In October, Navigator applied for a permit to construct its pipeline, which would cover 800 miles in Iowa, and asked the Utilities Authority for permission to use significant area if landowners are unwilling to sell easements.