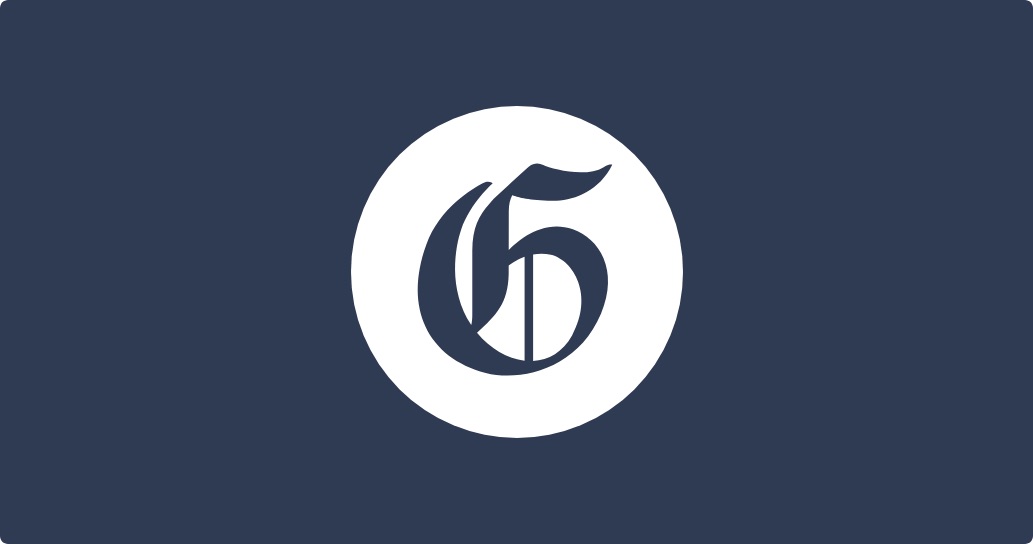 Winfield-Mt. Union won its second game of the season on Saturday afternoon, defeating the Hawks of Central Lee.

Highland picked up their first win of the season in dominating fashion against Keota on Friday.

The Huskies controlled early and often, beating the Eagles 17-6, 16-6, 14-9 in three quarters. Both scored six in the fourth.

The Beijing girls opened their season last Friday against Oskaloosa.

It was a tough game for the Panthers as the Indians gave them their first loss of the season.

The Indians beat the Panthers 11-5 in the fourth game and clinched the win.

The Huskies led 17-8, 23-16, and 29-27 after three quarters. Iowa Valley was able to level the game in game four and send it into overtime. The Tigers beat the Huskies 7-3 in overtime.

Hillcrest Academy lost their first game of the season to Tri-County on Friday night.

Keota suffered his second consecutive loss to start the season on Saturday afternoon. The Eagles were narrowly defeated by the Lions.

When the Lions went into the dressing room at halftime, they only led 9-8. After three quarters, the game was tied at 15.

In the fourth, the Lions were just 13:11 ahead of the Eagles.