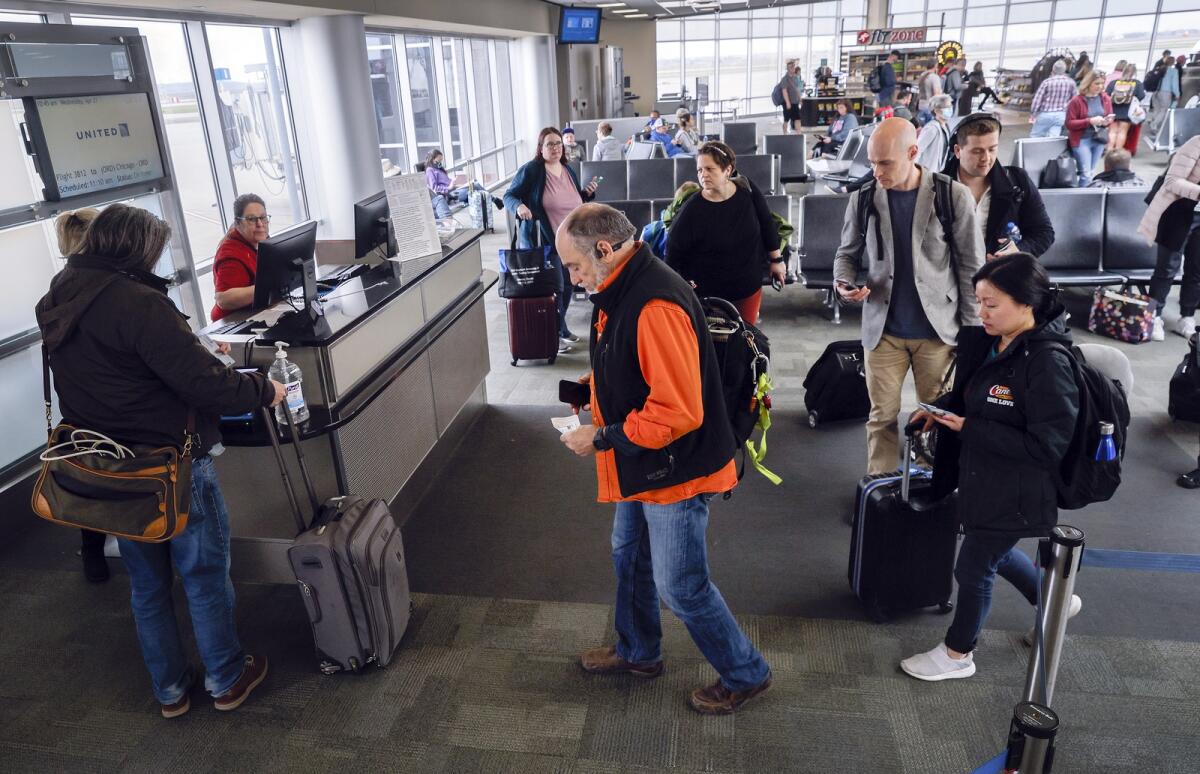 More seats are due to larger planes, the director says 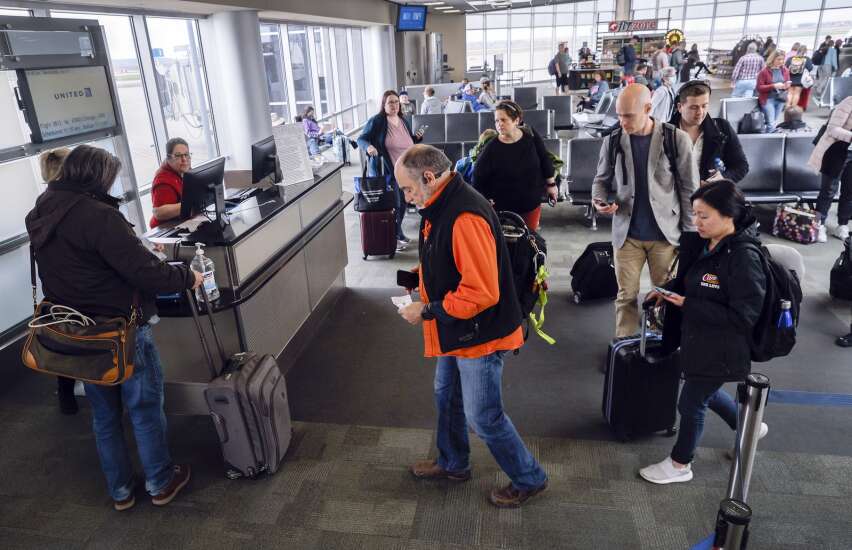 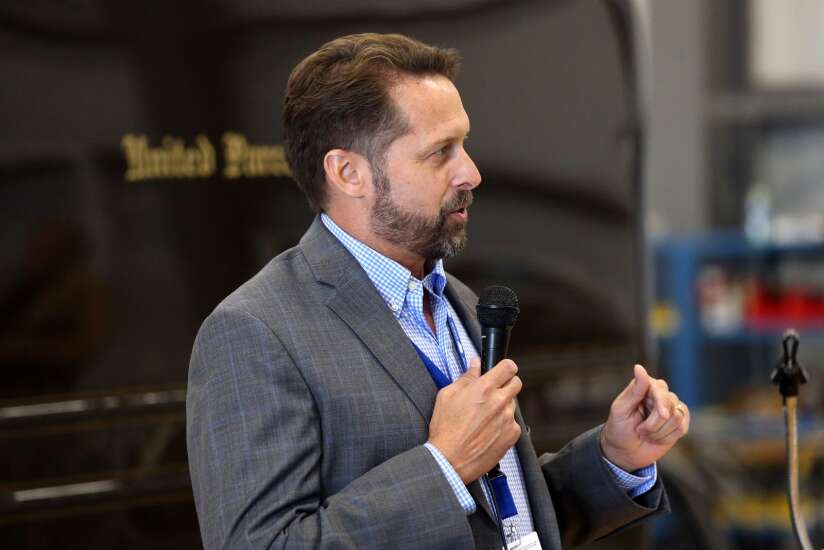 Passengers queue to board a United Airlines flight to Chicago at Eastern Iowa Airport in April. (Jim Slosiarek/The Gazette)

CEDAR RAPIDS – Eastern Iowa Airport says the facility is on track to record the second-biggest year for Thanksgiving travel since 2019.

The number of seats on the market is more than three years for the same holiday season and flights are expected to be nearly full with Thanksgiving travelers, Airport Director Marty Lenss said in a news release Monday.

“When comparing the available seats in the market for the same Thanksgiving holiday period (Monday through Thursday) in 2019 compared to this year, we have 8 percent more seating this year,” Lenss said.

“We are also seeing significantly larger aircraft than in 2019. The average number of seats per departure is 109 per flight. In 2019 there were 78 seats per flight.”

That 37 percent increase is due to a shortage of pilots among airlines, Lenss said.

Airlines have removed most of the smaller 50-seat regional jets from their fleets and replaced them with larger mainline aircraft.

“What we are seeing is that our airline partners continue to invest in the CID market – and the region’s passengers are responding,” he said.

“It’s important that people use CID not only to keep our flight service running, but to show airlines that there are opportunities here to expand service.”

This gave Eastern Iowa Airport non-stop flights to 16 destinations, with connections from there to other locations.

For those traveling through the airport for Thanksgiving, Lenss suggested:

Airport Director Marty Lenss delivers remarks during an event marking the near completion of the new UPS air cargo facility at Eastern Iowa Airport in June 2021. (The Gazette)