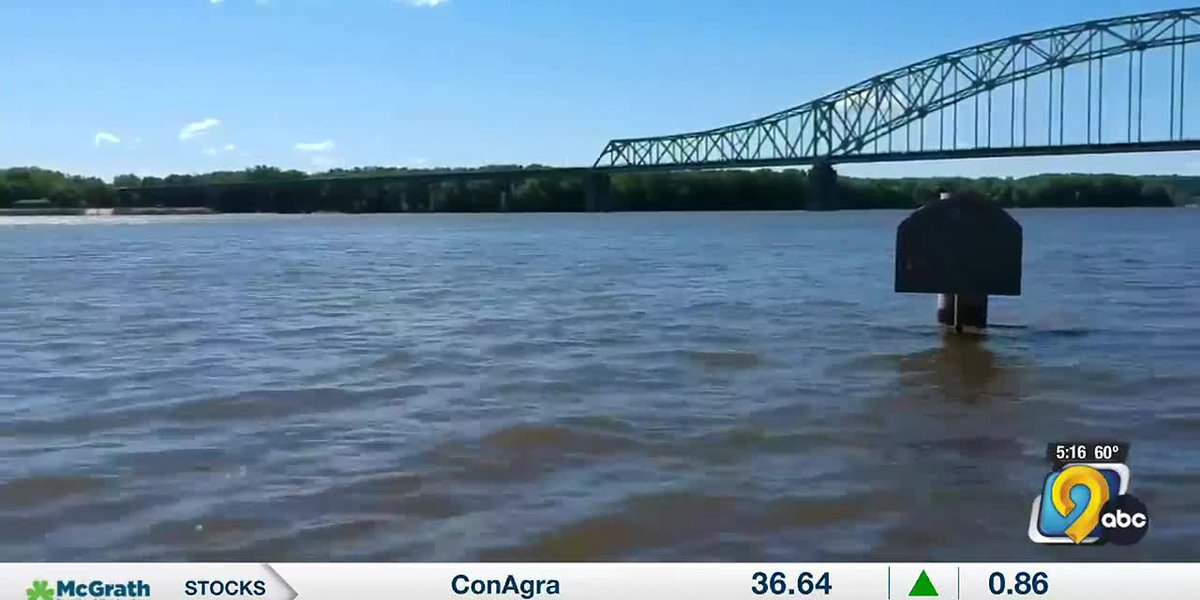 DAVENPORT, Iowa (AP) – The 10 Seurat-inspired statues that lived on Davenport’s Credit Island for more than 20 years have moved to a new home in Lower Lindsay Park.

Located on the Mississippi River, just east of Mound Street, Lower Lindsay offers a setting that mirrors the setting for the original painting – Georges Seurat’s most famous.

The statues, which are based on characters in the French Neo-Impressionist painter’s 1884-86 painting “Sunday Afternoon on the Island of La Grande Jatte,” were installed on Credit Island in 1998 by the non-profit River Action Inc., funded by corporate grants, donations, and contributions from city- and district governments.

The Quad-City Times reports that some community members criticized the location from the start, saying Credit Island was off the beaten path and the statues deserved a more prominent spot like Vander Veer Botanical Park.

But River Action CEO Kathy Wine stood his ground, explaining that one of the purposes of the art projects is to bring attention to river locations that aren’t as well known and to give them a boost.

She said the statues would entice people to visit Credit Island and get acquainted with its rich history as an early Native American trading post, the site of one of the westernmost battles in the War of 1812, and a park that, in the early 1900s there was a carousel, an amusement arcade and a roller coaster.

“We wanted to place them (the art projects) in places that didn’t have a lot of attraction,” she said. “We wanted to open your eyes to other places (on the river).”

And so the statues remained on Credit Island, where they were removed from their pedestals and placed inside buildings for the winter, a practice that will continue in their new home.

They have also undergone four major renovations, starting with the first just three years after their installation when it became clear that the fallen trees from which they were carved were subject to rot, splitting and insect damage. They have been coated with a thick, fiberglass like product, repainted and sealed.

Weather and vandals continued to take their toll, however, and the statues have been renovated twice more by adult and student artists, including those from Davenport Public High Schools and Augustana College in Rock Island.

But recently, with vandalism on Credit Island becoming more common, including a beheading, Wine became convinced the statues would be better off elsewhere. They were renovated again, this time by Davenport artist Jean Downey, and relocated by Davenport Parks and Recreation Department staff, who also built 12 concrete slabs for the statues of the people and two dogs.

In the end, this location is the best, Wine said.

The statues are visible from the busy Mississippi Riverfront Trail and join other existing artworks. These include “Waiting for the Ferry,” a bronze of two boys based on a lithograph by Davenport artist John Bloom, and “Architectural Park,” a group of sculptures whose shapes depict various rooflines of the Quad-City of houses from Victorian times to Wikiups used by Native Americans.

The original carving of the Seurat statues was done by Davenport artist Thom Gleich and the painting by Ted McElhiney, who oversaw the project, and Ben Sunday.

To see them today, turn south from East River Drive onto Mound Street. But quickly. They will soon be brought indoors for the winter.