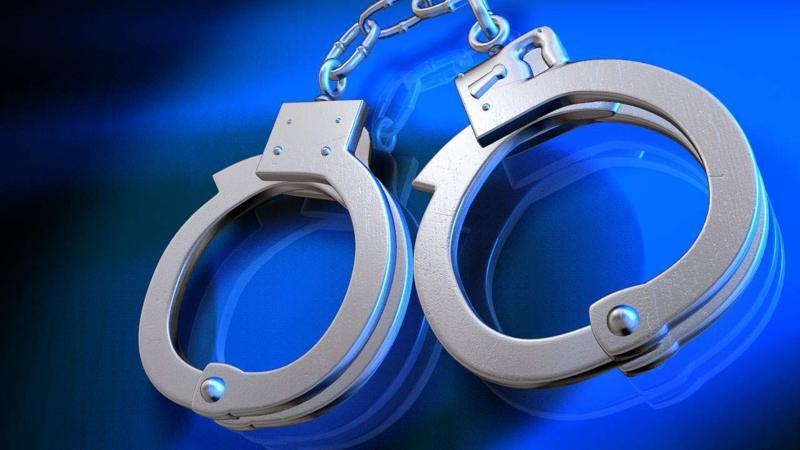 CEDAR RAPIDS — A Cedar Rapids woman was extradited from Illinois this week to face multiple charges in the January fatal shooting of a man found on the road in southeast Cedar Rapids.

Pierra T. Baugh, 33, is formally charged with first-degree murder, first-degree robbery with a dangerous weapon, conspiracy to commit a violent crime, all felonies and subsequent aiding and abetting, a misdemeanor.

She is accused of involvement with Kazius Childress, 22, of Davenport, in the January 27 robbery and murder of Cordal Lewis, 19. Childress was charged with first-degree murder and deliberate arming in May.

Baugh was arrested on November 10 by US Marshals in Illinois on a warrant. At the same time, Qiuinyana Nare Jones, 23, who was also charged with aiding and abetting Baugh and Childress, was arrested in Cedar Rapids.

According to the criminal complaint, police acquired surveillance video showing that Baugh was an accessory and directly involved in the robbery that resulted in Childress Lewis killing Dr. SE fatally shot. She also took part in the robbery of Lewis with Childress.

Police found Lewis with a gunshot wound lying on the street outside this home around 2:39 p.m., a complaint said. He died at the scene.

Linn County Prosecutor Nick Maybanks said he consulted with police about how the investigation had continued since Childress was arrested. Additional surveillance video led to the arrests of Baugh and Jones, he said.

According to a complaint, Baugh and Childress conspired to rob Lewis. She searched and confiscated Lewis’ property while Childress attacked, threatened and “armed with a firearm, terrified him of immediate serious injury.”

Baugh also assisted in the fatal shooting and helped Childress avoid arrest by telling police she had no knowledge of who killed Lewis, the complaint said.

Video showed Baugh was near Lewis and Childress when Childress pulled the trigger, according to a complaint. The video also showed Baugh attempting to conceal the pistol, the complaint said.

The gun used in the shooting was found during a search of the home on 31st Street Drive SE, according to a criminal complaint.

The criminal complaint filed for Jones said she assisted and assisted Childress and Baugh by driving them to the home to rob Lewis and that she witnessed the robbery.

According to CCTV, Jones was standing next to Childress, who was armed with a pistol, and was arguing with Lewis when Childress shot him, the complaint says.

A video showed Jones driving Childress away from the residence and then returning so Childress could remove evidence from Lewis’ body. She then evicted Childress from the crime scene and concealed his whereabouts.

Jones was charged Thursday with first-degree robbery, causing or attempting serious injury, or armed with dangerous weapons, all felonies and aiding and abetting after the fact, a felony misdemeanor.

Childress is also charged with the fatal shooting of Kavon I. Johnson, 22, on Jan. 28, the day after Lewis was shot.

His trial is scheduled for April 18 in the Lewis murder case and May 16 in the Johnson murder case.