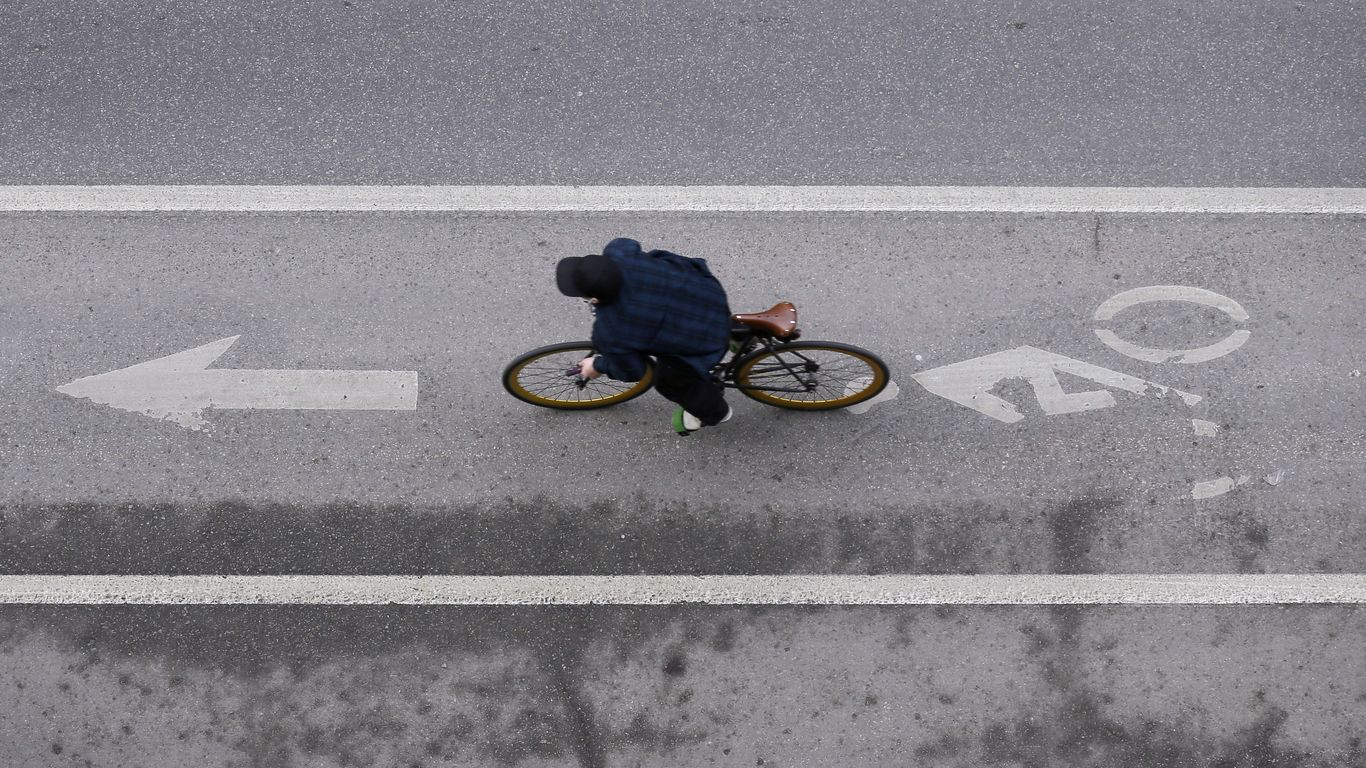 A regional transportation group has voted indefinitely on whether to recommend a bicycle safety regulation to Des Moines area governments.

Why it matters: The network of recreation trails in Central Iowa is growing.

Catch up fast: The recommendations were developed over the past year by the Central Iowa Bicycle and Pedestrian Roundtable.

zoom in: The model regulation is intended to assist local governments in regulating non-vehicle traffic in jurisdictions where there is limited state or federal regulation.

What you say: State lawmakers could view the ordinance as an overstatement and take steps to block it, West Des Moines Mayor Russ Trimble warned MPO members at a meeting last month.

Game Status: The regulation is effectively in a “wait and see” position to see if changes can be made at the state level, Gunnar Olson, a spokesman for the MPO, told Axios last week.

no stories could be found

Get a free daily summary of the most important news in your garden with Axios Des Moines.