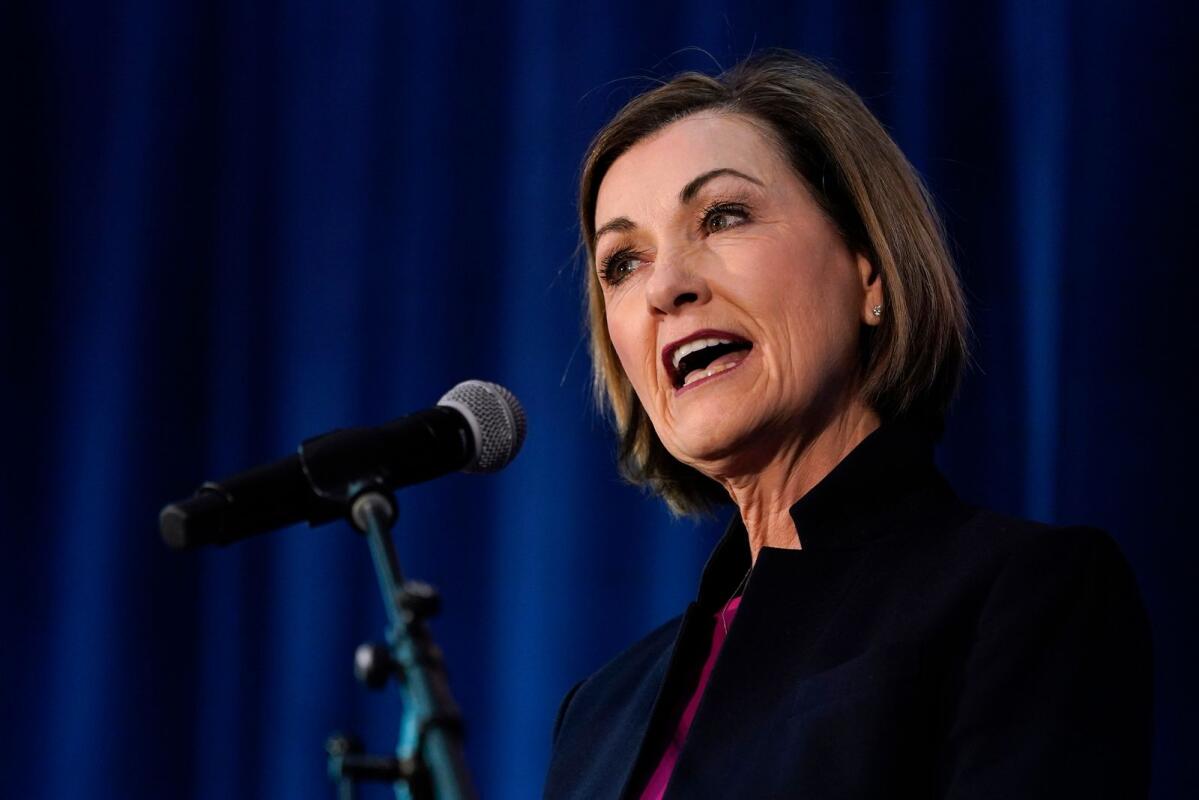 Any list of top government priorities would certainly include expanding access to affordable childcare and housing. Both of these problems are related to the state’s persistent labor shortage, which is the biggest impediment to economic growth across Iowa.

And yet this month we found out that Gov. Kim Reynolds’ administration is withholding tens of millions of dollars in state childcare and housing funding.

According to reports from Iowa Capital Dispatch’s Clark Kaufman, Iowa will lose $30 million in federal funding that could help provide child care services to Iowa families. The governor’s office told Kaufman that the state would not allocate $3 million to receive the grant. A Democratic lawmaker insists the state didn’t receive its application in time to apply.

Regardless of the reason, the decision makes absolutely no sense in a state where nearly a quarter of Iowans live in childcare deserts where childcare is unavailable. Iowa has lost 33 percent of its child care businesses in the past five years, and Iowa is missing 350,000 child care places that are needed. These are the Reynolds administration’s own numbers.

In another story, Lee Rood of the Des Moines Register reported that the state will not ask the federal government to reallocate $89 million of unspent funds to Iowa rental assistance and affordable housing. So the money will probably flow to other federal states.

“These funds could stop our homeless population from growing, keep thousands of children in stable shelters, and provide more than $24 million toward the development of affordable housing units,” Anne Bacon, who runs a nonprofit in Polk County, told Bacon room

This from an administration spending $100 million in pandemic relief funds for Destination Iowa’s tourist attraction funding program, including $6 million for a Field of Dreams TV show that has yet to land a network home. Reynolds also spent $3.7 million on COVID relief on a television ad campaign promoting the state. It doesn’t mention our lack of child care and housing.

In 2021, the governor turned down $95 million in federal funding for COVID testing in schools. In 2020, her government had to pay back $21 million in COVID aid it misspent on a computer system.

Why does this keep happening? It looks like a task for the Legislative Oversight Committee. But we anticipate that, as in recent years, Republican lawmakers won’t be asking tough questions for the Republican governor. But Iowans deserve answers.