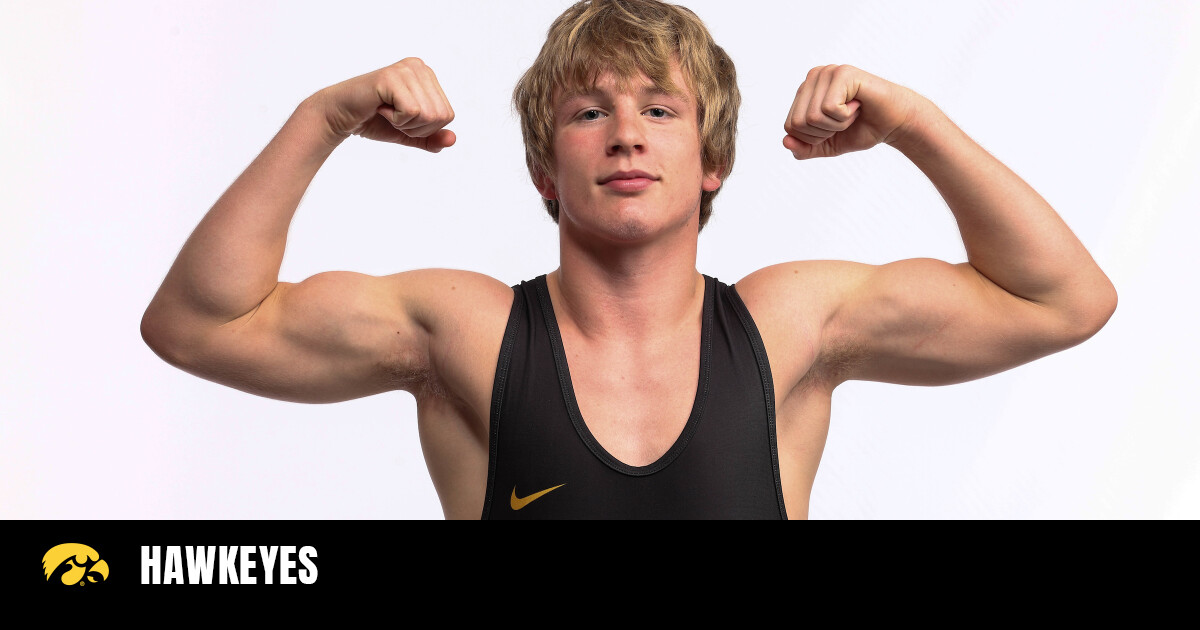 Franklin finished third in the gold (open) bracket at 197 pounds. After dropping a 5-2 decision in his first match, the DuBois, Pennsylvania native won four straight matches — two by major decision — before taking revenge with a 5-2 win over Bates for third place occupied.

Marty had three falls that day to earn a third place finish in the black bracket. The Solon, Iowa native had back-to-back pins in the first period to open the tournament before losing 5-3 in the semifinals. Marty scored his fastest fall – in 1:10 – in his first consolation game before defeating UALR’s Keith Miley 7-3 in the battle for third place.

Iowa will send two wrestlers – Jacob Warner and Tony Cassioppi – to the NWCA All-Star Classic in Austin, Texas on Tuesday. The Hawkeyes return Saturday and take on No. 20 Penn at Carver-Hawkeye Arena starting at 2:00 p.m. CT.